The lights have been dimming on Grooveshark for years, yet this is a company that now seems more survivalist cockroach than predatory fish. 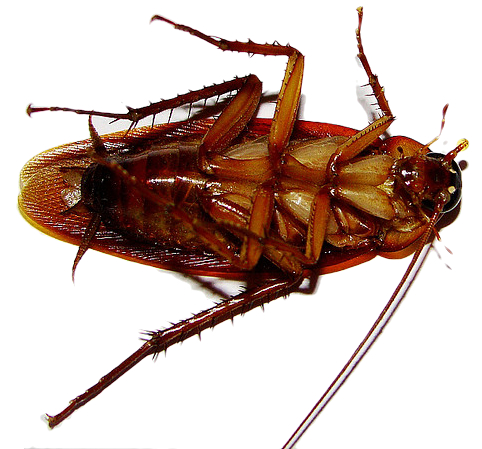 Despite a nuclear legal attack by all major label groups, Grooveshark is somehow keeping the lights on and forging out-of-court deals.  Just this morning, the company confirmed an amicable pact with Sony/ATV, the largest publisher in the world co-owned by Sony Music Entertainment.

That closely follows an out-of-court agreement with EMI Music Publishing, which would be the second-largest music publisher in the world.  “We are excited to add Sony/ATV Music’s impressive array of songwriters to our catalog, further advancing our mission to empower creators with the best audio platform in the world,” said Grooveshark CEO and cofounder, Sam Tarantino.

The deals seem to absolve a litany of sins related to publishing, including serious accusations of massive non-payments to songwriters.  Yet Tarantino is playing the conciliatory card for all it’s worth.

Grooveshark’s impressive legal bill also includes a long-running battle with yours truly, Digital Music News.  Grooveshark has been attempting to pry information about an anonymous commenter, who asserted all sorts of damning accusations about the company back in 2011.  That case remains on appeal in the State of California.