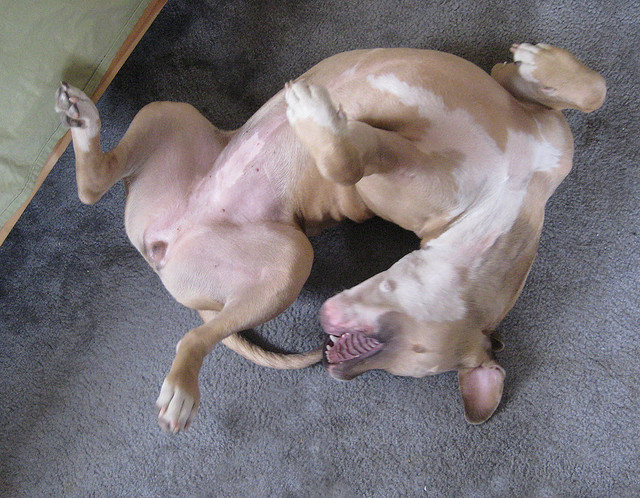 It’s a strange, inverted paradox: instead of creating smaller niches and more powerful indie relationships, the internet is only breeding bigger blockbusters and possibly, even more powerful media companies.  “So, while the tail is very interesting, the vast majority of revenue remains in the head,” Google executive chairman Eric Schmidt eventually admitted, despite being a major endorser of the niche-focused Long Tail theory at first.  “And this is a lesson that businesses have to learn.”

“While you can have a Long Tail strategy, you better have a head, because that’s where all the revenue is.”

All of which brings us to a pair of companies that were supposed to be dead by now: Warner Music Group and Clear Channel Media & Entertainment.  Instead, Warner remains one of the largest music companies in the world, while Clear Channel is among the most powerful broadcasters, online or off.

As of this morning, the two companies have started a formal relationship in which Warner will feed Clear Channel with artists in a direct, private revenue-sharing deal between the companies.  “Through this transformative alliance, WMG will share in revenue from all platforms and gain unprecedented opportunities to promote the music of its emerging and established artists across all of Clear Channel’s unmatched multi-platform assets,” the companies emailed Digital Music News early this morning.

In other words: they pick the artists, and then promote the crap out of them across all platforms that matter.  Which also means, if you want massive, broad-level scale and radio access that leads to a massive career and big blockbusters, this is one of the few groups that can deliver it. 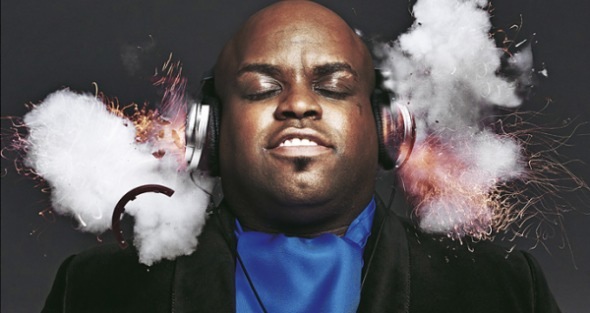 The question is whether smaller artists can adequately survive in this climate.  One upon a time, Cee-Lo Green was an artist with a distinctive sound and Atlanta cred; now, he’s an artist the world has heard of.  “The reach of radio, its power to promote, coupled with a recognition of the value of music makes this a great opportunity for artists and a promise to all people that finding their favorite music is fun and fundamental,” Green told Digital Music News.

And with that, here’s just a sampling of the platform that Warner and Clear Channel will be sharing (and controlling).