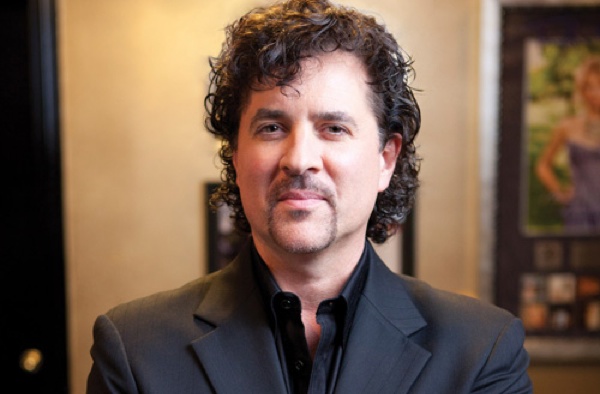 Criticize the non-major labels and superstars all you want, but streaming simply doesn’t make financial sense for them.  Like Taylor Swift, whose label group*, Big Machine Records, has weathered heavy criticism for withholding music from streaming services like Spotify.

But neither Big Machine nor Swift need the ‘exposure,’ at least not the kind that streaming services offer.  And they certainly don’t need the fractional pennies that come with it, especially when iTunes pays it all upfront.

“I think it’s a continued race to the bottom and we’re gonna fight to continue to have a value to the artists and the music that we put out,” Big Machine CEO Scott Borchetta told Billboard over the weekend.

Borchetta also alluded to a better deal ahead with Beats Music, which suggests that cofounder Jimmy Iovine may be extending sweetheart deals to mega-stars to compensate for paltry payouts.  That’s a cellar door Spotify doesn’t want to open, for obvious reasons.

Which means, for now, Taylor Swift will remain on streaming services, but only after substantial windowing delays and only on selected catalog.  “We understand people are streaming, we get it,” Borchetta continued.  “I’m not saying we’re not gonna be there.  I think people want to keep streaming new music.”

“Well, news flash: If we keep making $0.000001, we’re not gonna be able to afford to keep making records.  So there is a value there and we’re going to keep pushing to make sure that value is appreciated by everyone.”

Pursuant to that thought, Borchetta recently inked a dedicated deal with Clear Channel Communications, one that includes direct, premium royalty payments across broadcast, streaming, and other uses.  That has been replicated to other major terrestrial broadcasters, and most recently mimicked by Warner Music Group.

Written while listening to Monsieur Periné.

*earlier, we referred to Big Machine as Taylor’s ‘label and management group,’ and Borchetta as ‘manager,’ though that is outdated: now, Taylor oversees management through 13 Management, as a ‘self managed artist’.  Thanks Big Machine for the correction! -paul.