New Zealand Invents the ‘Single Music License’ for ALL Performances…

If the royalty system is totally and completely f&*ked up, why don’t we fix it? 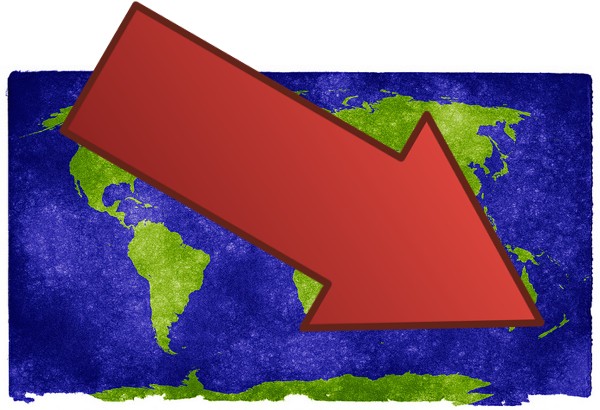 Enter the country of New Zealand, which is about to introduce a reasonable, one-stop license for any public performance of any work, whether radio, restaurant, publishing, or recording.  The ‘Single Music License,’ created by local licensing agencies APRA and PPNZ Music Licensing, will be formally unveiled this week.

According to PPNZ chief executive Damian Vaughan, this is an entirely new license, not just an administrative slap-together of two different licenses.  “Our customers were telling us that the international norm, which is a two-licence model, was frustrating and confusing,” Vaughan says.  “APRA and PPNZ exist to represent different rights holders, so we have always operated independently and have calculated fees in different ways.

“Too many customers were not even aware they needed both licences. So now we’re dealing with the complexities behind the scenes. That’s our job.”

Instead of a mish-mosh that inherits the warts of the past, OneMusic was constructed from the ground up, according to both groups.  “By APRA and PPNZ coming together our customers will now be going to one place, www.onemusicnz.com, to calculate and pay a single fee without having  to  deal  with  overly  complex  paperwork,” said Anthony Healey, head of New Zealand Operations at APRA.  “We’ve built the licence scheme from the bottom up after extensive consultation with our customers on what works best for them.”

“The idea of dual performance right is complex for the music industry itself let alone the general public that just want to get access to music legally.”

We now bring you back to our regularly-scheduled program in the US, where major labels are lobbying Congress to create a new performance right for terrestrial radio, the National Association of Broadcasters is fighting against it, Pandora is lobbying Congress to lower one performance right for recordings, while suing in US District Court to lower the other; publishers are desperately trying to work around pre-set rates for their online performance royalties, and major broadcasters like Clear Channel are signing direct deals with labels like Warner Music Group to privately create their own, unified performance rights license.

Written while listening to Flux Pavilion.