The Slow and Painful Death of the Download Continues…

We now have nine months of data on 2013, and it shows a continued and persistent erosion of paid download and album sales.  Billboard combed through the Nielsen SoundScan third quarter report this morning. 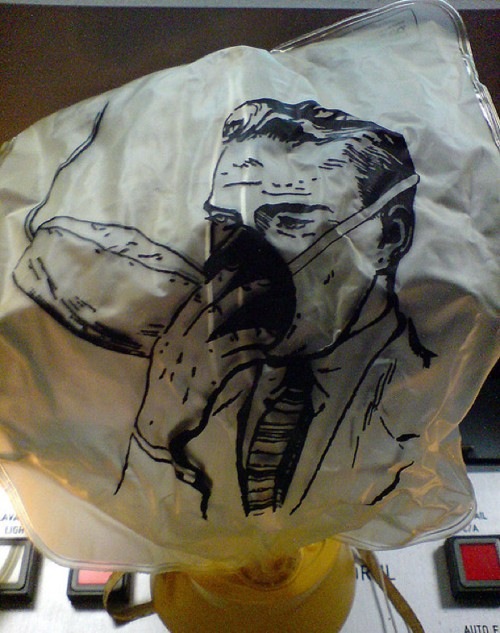 On the bundled side, digital album scans this year are “up 2.6% to 87.7 million units,” but growth actually slowed in the second quarter and dropped 5% from last year in the third quarter.

Unsurprisingly, album sales overall have gone down 6.1% this year. The weakest link is the decline of the CD, which dropped 12.8% in sales to 113.1 million.

Vinyl continues to make its comeback, with sales up around 30% to 4.1 million.