MPAA Forces isoHunt to Hand Over $110 Million (and Then Die…) 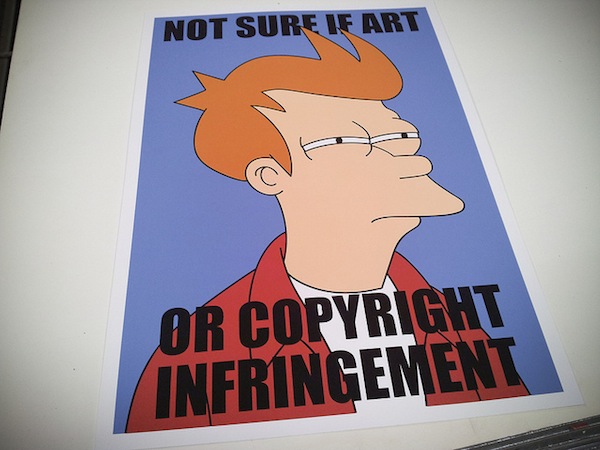 Today, the founder of isoHunt, Gary Fung, announced the site will be closing down as the result of pressure from the MPAA.  isoHunt has also agreed to pay $110 million as part of a settlement, all because people used isoHunt to search for pirated movies and TV shows.

The BitTorrent search engine and tracker has operated for ten-and-a-half years, and has been fighting this battle for seven of those. In his announcement, Fung said:

I’ve done the best I could pushing the social benefits of BitTorrent and file sharing, the searching and sharing of culture itself, but it’s time for me to move on to new software ideas and projects.

Gary Fung has long argued that isoHunt was simply a search engine for torrents, and was comparable to any other search engine.  He posted a petition to the Supreme Court of the United States yesterday, which points out how critical this case will be for search engines and the level of liability they assume for infringement.  As isoHunt goes down in flames, perhaps this statistic – part of a study spearheaded by Fung – will resonate:

95% of torrent files searchable via isoHunt could also be found via Google or Yahoo, using the exact same search terms.

So when is the MPAA going to sue Google for that time you searched for “Breaking Bad free online”?