After 30 Days, iTunes Radio Has 30 Percent of Pandora’s Audience… 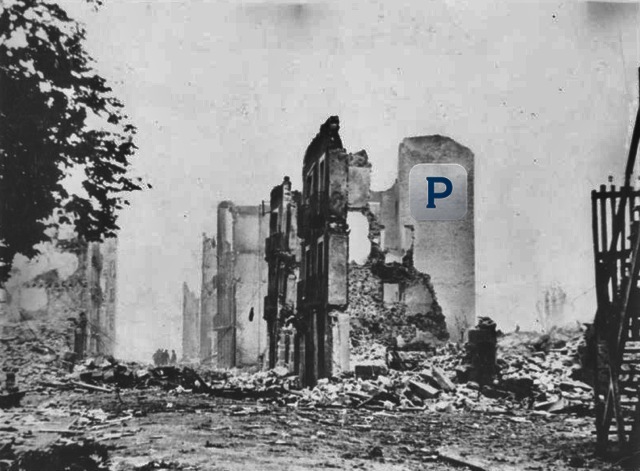 Because if Pandora executives weren’t so worried about Apple, they wouldn’t keep telling us they weren’t so worried about Apple.  Which brings us to iTunes Radio, which now boasts 20 million users after just  one month of existence.  That builds upon an initial, post-launch surge of 11 million users, which turns out to be more than just a curiosity thing.

It also means that Apple now has nearly one-third the entire active listener base of Pandora.  At its latest shareholder meeting, Pandora pointed to 72.7 million active users.

That ratio likely to tip 50 percent – easily – by the end of the year, and may even surpass Pandora’s base in early 2014.  Already, Apple is boasting one billion cumulative streams on iTunes Radio, and that is only within the United States.  Just recently, Apple tipped plans to aggressively expand into Australia, New Zealand, Sweden, Norway, Denmark, and surrounding countries early next year.

Currently, Pandora is restricted to the US, Australia, and New Zealand.

But these ripples go far beyond Pandora.  Already, signs of devastation are surfacing for smaller radio competitors, including Slacker.  Just this morning, word of significant layoffs at Slacker emerged, possibly a result of Apple’s entry.  Slacker has yet to comment.