Can Women Complain Anymore? The Tricky Terrain of Post-Digital Discrimination 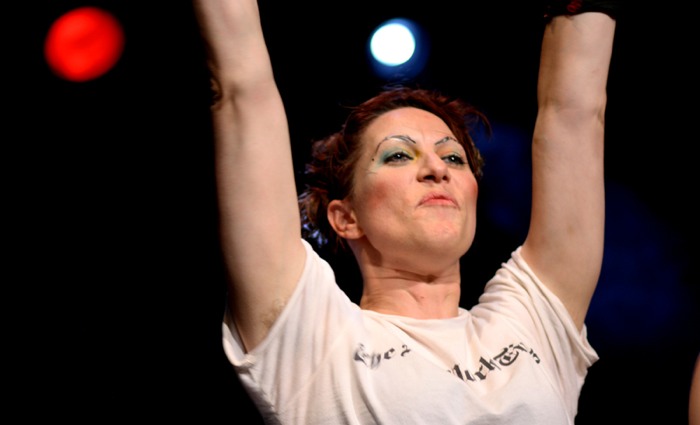 The most successful musical artist on Kickstarter is, of course, a woman: Amanda Palmer.

And the reason is that Kickstarter doesn’t care about the gender of the campaign owner, just like every other digital platform out there today (Spotify, Soundcloud,  Twitter, iTunes, Pandora, Deezer, et. al.)

Instead, it’s the exact opposite: Amanda Palmer, just like every other artist, has cultivated her post-major label audience using these platforms, on her own terms and her own rules, where the question of gender isn’t even a question.

Which raises this question:

Just how much discrimination do women face in a post-digital music industry, one in which male gatekeepers have less power than ever before?  And more importantly, are women focusing on issues that are less relevant than ever before, while missing opportunities that are now bigger than ever?

Definitely not according to MEOWcon, a women-focused conference kicking off in Austin today (head over to meowcon.com).  MEOW, which stands for ‘Musicians for Equal Opportunities for Women,’ is a group that explores issues of gender bias in the music industry and finds a very serious, very real threat in 2013.  “No, it’s not your imagination!” MEOWcon declares.  “Gender bias in music is a threat to our ability to support ourselves as musicians.”

Look no further than Exhibit A, a breakdown of the fairly serious tilt towards male performers and executives shared by MEOW.  Some of these stats were mentioned earlier by Charlotte Church, who pointed to rampant discrimination and bias throughout her recent career (stats compiled for the conference by Jean Synodinos and Sydney Clark).