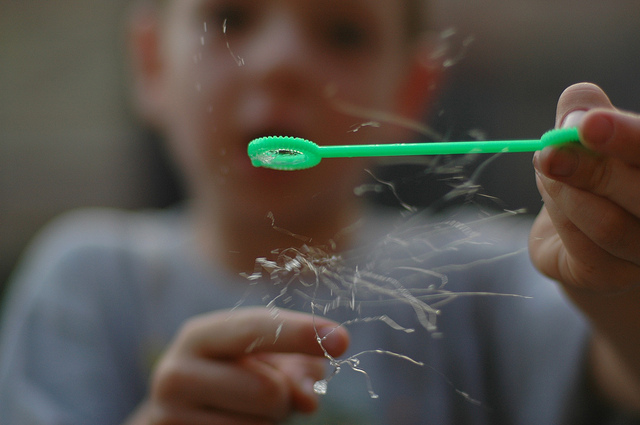 When it comes to EDM, there are typically two different opinions: one says electronica is just a bubble, the other idolizes EDM as the new rock n’ roll.  Robert F.X. Sillerman, who’s investing hundreds of millions on this genre, waxes about a genre created by digital natives for digital natives with a long, long growth curve ahead.  Matthew Adell, CEO of the hyper-successful download boutique Beatport just acquired by SFX, isn’t so sure.

In other words, who cares?  Beatport was making money – lots of money – before EDM became a fad, thanks to a hyper-dedicated, mostly niche crowd with niche tastes and needs.

Welcome to the bizarro world of Beatport, where fans gladly pay twice the price of songs on iTunes and like it.   And, this is a behavior that’s been happening for years: back in 2011, Beatport CEO Matthew Adell pointed Digital Music News to an average shopping cart total of $17, with DJs and independent labels the major beneficiaries.  “Instead of digging through wood crates and listening to vinyl, the average Beatport customer spends an hour per session scouring the site for the precise sounds they are looking for,” Adell said.

This time around, things have changed: Beatport is now part of Sillerman’s EDM conglomerate SFX Entertainment, thanks to a recent $50 million acquisition that made everyone rich.  But despite constant downward pressure on the price of recordings, Adell feels tracks on Beatport are still undervalued (and growing).  During a recent Reddit AMA (ie, ‘Ask Me Anything’) Adell showed little intention of adjusting prices, and every intention of sticking with the same business model.