One Week Later, and isoHunt Is Still Alive… 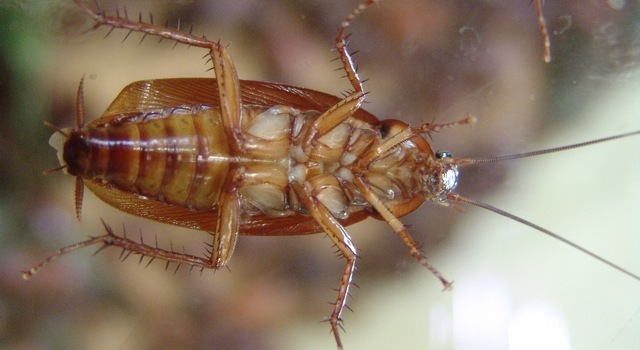 Despite a massive shutdown and court ruling, the recently reincarnated isoHunt has been open and running for about a week now.

The clone was put together by fans who feel the site is a “great part of the torrent world”.  This isn’t just a bunch of geeks: it’s an ‘us against them’ mission, with the the support against ‘them’ described as ‘overwhelming’:

We didn’t think there would be so many comments about us all over the internet. It’s truly amazing! Now we feel we gotta do more!

The MPAA reached a settlement with the original file-sharing and torrent-tracking search engine, which involved a $110 million judgment and a shutdown.  But all of that disregarded the possibility that a nearly exact clone would appear within days.

Now, the question is whether legal action will be pursued against the copy.

Keep in mind that it took almost seven years of legal battles to get isoHunt offline.

Welcome to the internet.