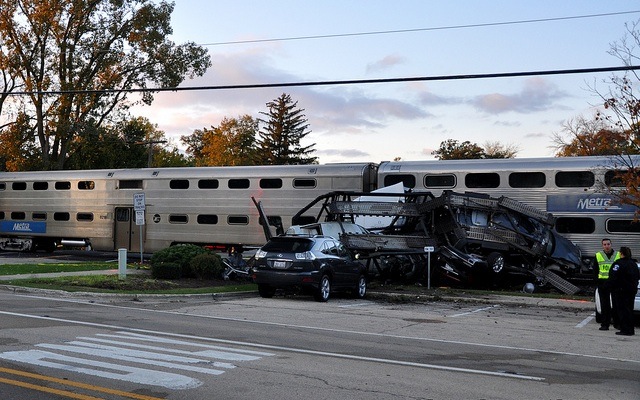 Which is sort of a polite way of saying something else.  Here’s what Moby recently shared about Spotify, digital distribution, BitTorrent, and piracy in an interview with Mashable (full interview here).


Mashable: Do you feel that [digital platforms like Spotify] represent a sustainable model for artists?

Moby: Artists who are adaptable are doing fine.  A musician who makes records, tours, DJs, remixes, does music for video games and films is doing fine. If you can learn how to adapt — it’s really weird and unhealthy when people talk about restricting progress to accommodate the inability of people to adapt.

Every industry has been impacted by [changes in technology] in both negative and positive ways, but I feel like to complain is pointless.

I love Thom Yorke, but when I heard him complaining about Spotify, I’m like, “You’re just like an old guy yelling at fast trains.”

I love anything that enables people to have more music in their lives.

Mashable:  Do you use services like Spotify personally for consumption?

Moby: I do. For me the criteria is convenience. Because I travel quite a lot I still mainly buy music on iTunes. But whether it is Spotify, SoundCloud, or Pandora, I think they’re all great.

I have gotten involved in lobbying efforts to try and block Congress and the RIAA from penalizing them.

Ultimately, I think the more access people have to music, the better.

Mashable: Is your view on this informed by having been around in the early era of piracy?

Moby: In the world of culture, it’s more interesting to err on the side of openness as opposed to the side of restriction. Imposing restrictions on content seems like a fool’s errand. It’s incredibly difficult and arbitrary.

Image by Bhaskar Peddhapati, licensed under Attribution 2.0 Generic (CC by 2.0).   Written while listening to the amazing piano work of Franz Schubert, performed by Grigory Sokolov (and delivered by Songza).