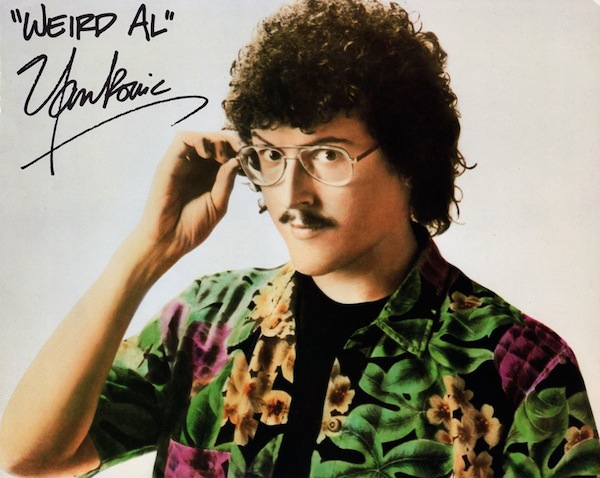 ‘Weird Al’ Yankovic has settled a lawsuit he filed against Sony in March of 2012. His company, Ear Booker, sought $5 million in damages. There’s no word on the actual amount he is receiving from this settlement.

Yankovic included a slew of grievances in his lawsuit: