If You Bought Every Torrented Copy of ‘Beyoncé’ It Would Cost $3.8M… 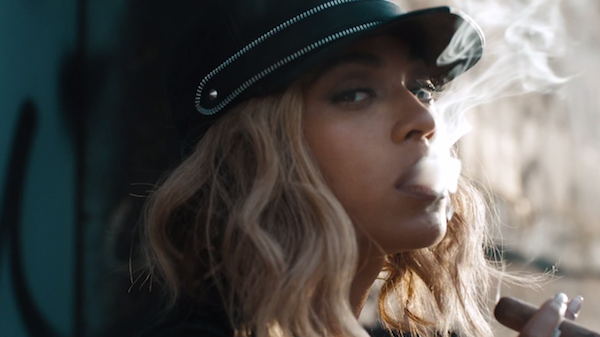 Beyoncé’s self-titled album is still at the top of the Billboard 200. The album sold about one million copies in the first week. It is the 12th best selling album of the year, even though it was only released on December 13th.

If this many people paid for the album then how many people felt entitled to a free copy?

If these 240,000 downloads were purchased they would bring in about $3.8 million.

This chart from Musicmetric shows bittorrent downloads of the album. Downloads were previously flat at about 3K, but sharply rose on the day of release. Illegal downloads peaked at 55,446 the day after release.

Beyoncé’s albums were bittorrented a total of 2,023,845 times this year. Downloads of catalogue releases picked up after the new release, recently peaking at 11,588 illegal downloads in one day.