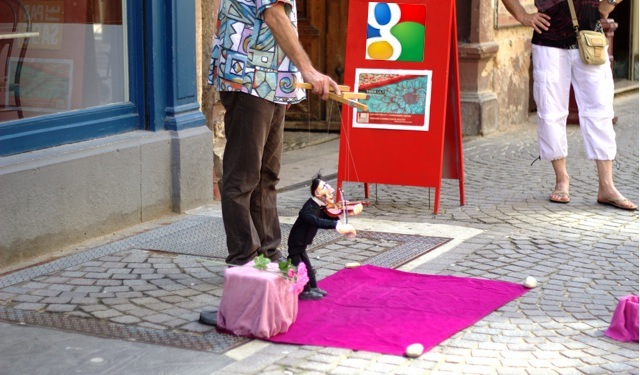 It started as an interview about the brand-new Forum and the Eagles’ mega-reunion tour.  From the Los Angeles Times…

LA Times: As far as the record business goes, have you read Jaron Lanier’s book “Who Owns the Future” and, if so, what do you think of his proposals for bringing fairness/equity to the digital age? Who do you see out there who’s working with the digital distribution of music in ways that reward rather than exploit musicians and their music?

Henley: I haven’t read it but I read his previous one and I really like how his thinking has evolved, particularly as it pertains to the techno-utopians and the damage they’ve done to our culture, including the arts — specifically music and film and the people who work in those fields.

In the technocratic world of Google (which owns YouTube), my musical brethren and I are no longer artists; we’re not creators — we are merely “content providers.” Copyright and intellectual property mean nothing to the technocracy. They’ve built multi-billion-dollar, global empires on the backs of creative, working people who are uncompensated. They’re wrecking entire industries.

The genie is so far out of the bottle that there’s really no putting it back in. There might be a legislative fix, but there seems to be no political will. Google alone has about a dozen lobbyists on Capitol Hill. Google spent over $11 million last year on lobbying and over $18 million the previous year.

They spread the money and the propaganda around like manna, employing their favorite buzz words like “innovation.” Regulation, they say, will “stifle innovation,” and the legislators all nod in agreement.

It’s an oligarchy, plain and simple. The arts and entertainment industry can’t compete with that.