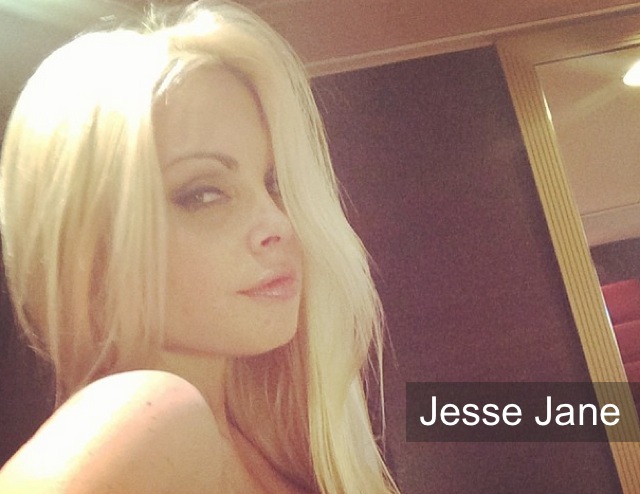 And you thought superstar musicians were the only ones ditching their labels?  Turns out that this is a far bigger phenomenon that affects a far broader collection of media industries.  Like, pornography, where you can simply replace ‘label’ with ‘studio’ or ‘middleman’ and you’ll start to see some interesting similarities.

A big example is Stoya, a sort of alt-porn superstar that recently left Digital Playground and is now directing and self-releasing her own films (sound familiar?)  Others seem to be sticking around the studio circuit, but are ditching their agents to take a bigger cut.  “I’ve got an established name, and I’ve been doing this a long time,” Jesse Jane (pictured above) told CNBC recently.  “I know the studios. And I know how this industry works.  And, luckily, I’m a businesswoman already.” 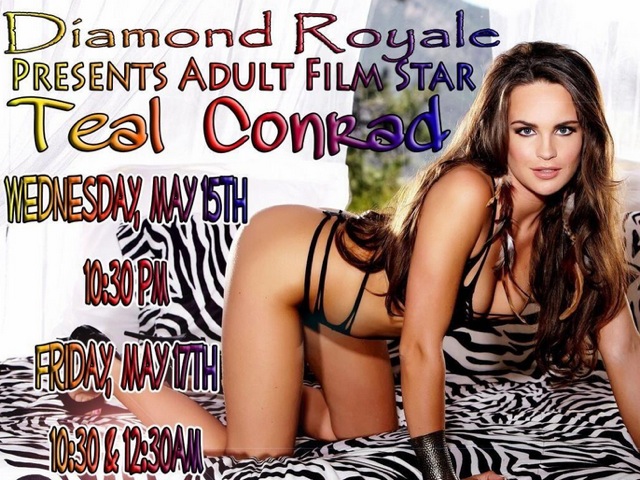 But the adult film industry has always been a groundbreaking, tech-friendly, and totally innovative industry, right?  Not exactly: take a closer look, and this is an industry struggling with uncontrollable piracy as well.  And unlike Hollywood and the music industry, there aren’t well-developed platforms like Netflix, Spotify, or even iTunes.

Which might explain why DVD sales are becoming a smaller and smaller piece of the pie for adult performers, just like recordings are becoming for musicians.  “This industry isn’t about shooting films anymore,” actress Teal Conrad said in the same piece.  “I only shoot two to three times a month, if that.

“Now the business is about being really personal.”

Written while listening to Pusha T on Beats.