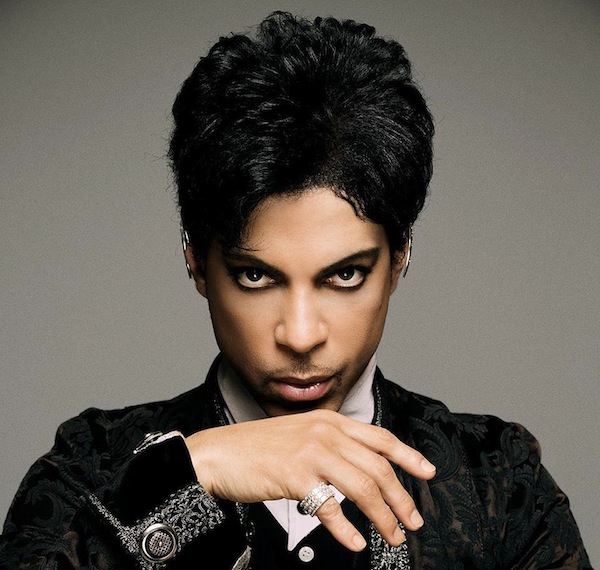 Last week, Prince sued fans and bootleggers for uploading and distributing bootlegged concerts.   The Artist was seeking $22 million, $1 million from each of the 22 people he sued.

Well, now Prince has dropped the lawsuit less than two weeks after filing it.

“Because of the recent pressure, the bootleggers have now taken down the illegal downloads and are no longer engaging in piracy… We recognize the fans craving for as much material as possible, but we’d prefer they get it from us directly than from third parties who are scalpers rather than real fans of our work.”