“Fans Sharing Music With Each Other Is Great,” Says PRINCE… 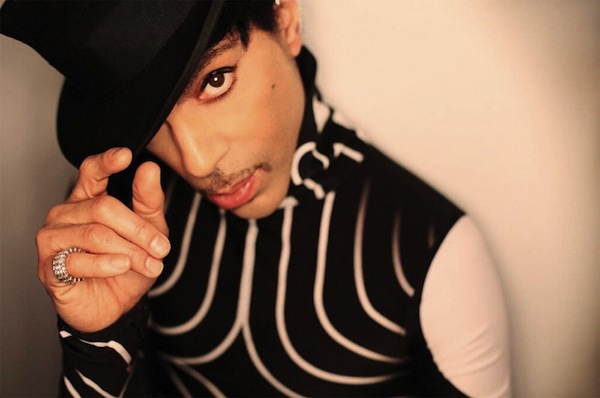 Wondering why Prince quickly dropped his $22 milllion lawsuit against bootlegging fans?  Prince initially sued 22 people for uploading and distributing bootlegged concerts, but dropped the suit less than two weeks after filing it.

A BBC reporter asked Prince about the lawsuit.  Here’s what he had to say about the abrupt change-of-heart:

“Nobody sues their fans. …I have some bootlegs of Lianne [La Havas] but I wouldn’t sell them. But fans sharing music with each other, that’s cool.”

Apparently Prince really does like his fans: The Artist also announced that he’s hoping to charge “about $10” for some upcoming UK shows.