Crowdtilt Will Do for Crowdfunding What WordPress Did for Blogging… 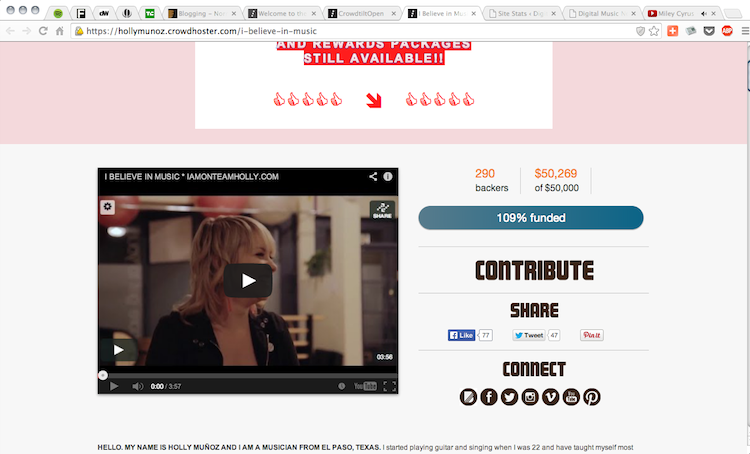 If you’re a musician or an entrepreneur looking to crowd-fund a project, there’s no shortage of options. There’s Kickstarter, Indiegogo, PledgeMusic …etc.   So what’s different about CrowdtiltOpen, the newest type of crowd-funding service?

CrowdtiltOpen is open source and customizable, letting users run their own white label campaign. No more linking to third party sites, no more sticking to the designs created by other platforms. 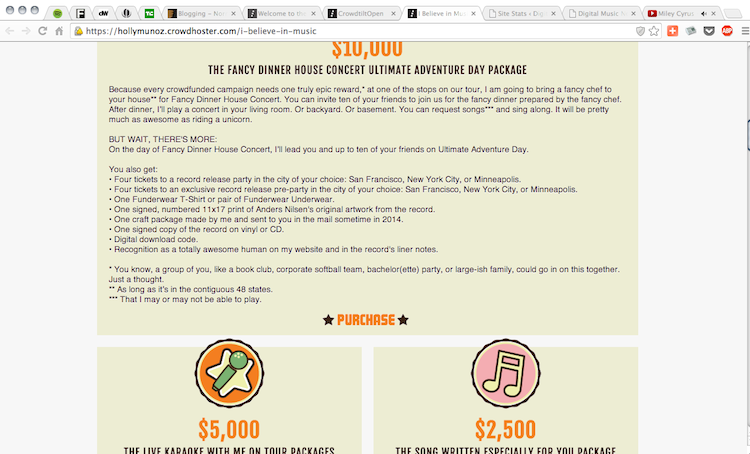 CrowdtiltOpen was previously in private beta under the name Crowdhoster. Now the service is available to all with customizable design and support for third party plugins. Users can design their page without having to code. Here’s a list of features: 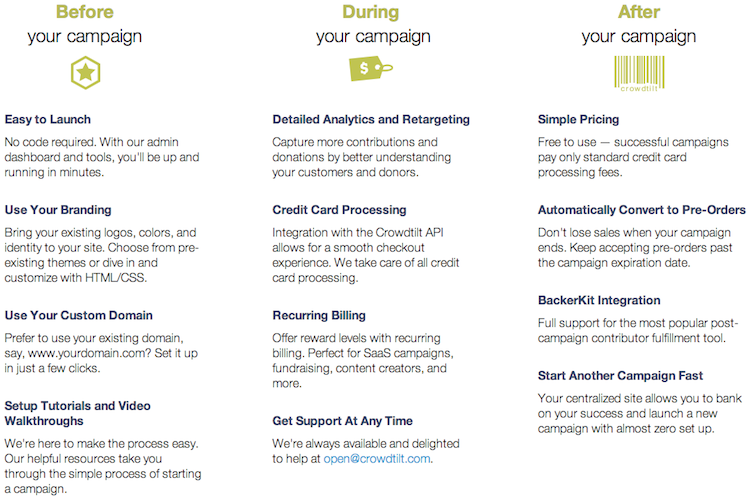 In the future CrowdtiltOpen will allow Bitcoin payments and will introduce shopping cart and promo code features.

CrowdtiltOpen has already powered campaigns that have seen a lot of buzz:

WordPress co-founder Matt Mullenweg had this to say about the service:

“Crowdhoster is doing for crowdfunding what WordPress did for blogging.”