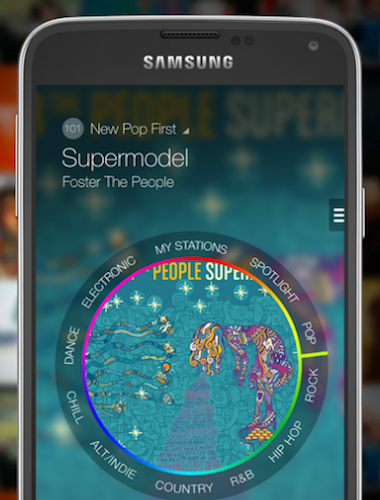 Samsung has launched Milk, a new streaming service for Samsung Galaxy phones in the United States.

The service is free, offering 200 ad-free music stations and 13 million songs.  The main interface includes a rotating circle that is supposed to imitate a radio knob.  Users turn the circle to select the genre they want to listen to, from there a specific station can be selected.

Milk is powered by Slacker Radio.  In light of the recent acquisition by Spotify, Samsung made a smart move not going with The Echo Nest. 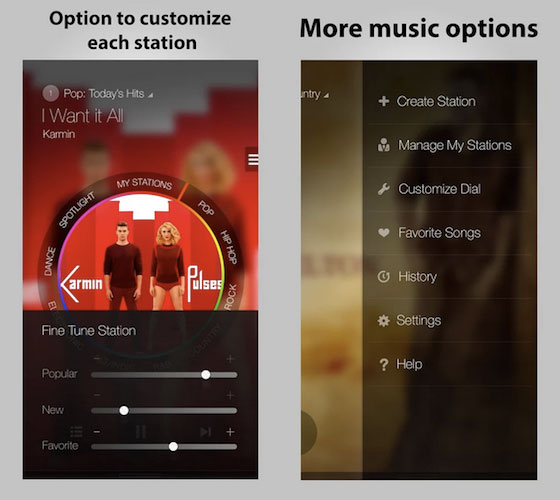 For now, this seems like a Samsung experiment.  Samsung is open to expanding Milk to other countries and platforms in the future, although they would have to make drastic changes to accomplish that.  Daren Tsui, VP of Music at Samsung Media Solutions Center America, told CNET that expansion of the service “comes down to whether it’s a hit or not“.