Analysts continue to warn that music streaming is unsustainable financially, at least without dramatic changes.  The question is what the top streaming executives themselves think about the future of their own businesses, and how this is ultimately guiding their decisions.

“Of course, it will be dominant, and will become more so over the next two years… but streaming will mainly be used as a means for discovery.  People will likely use services such as Napster and Spotify to make sure they like something before they buy.” 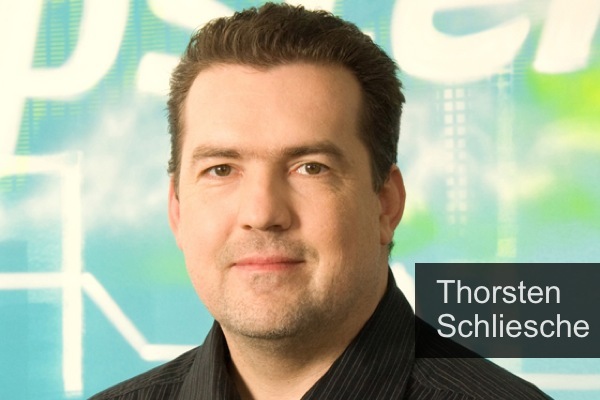 The comments offers a marked shift in sentiment, and could reflect some level of frustration.  Napster, owned by US-based Rhapsody, is currently present in 16 European countries, though the company continues to suffer financial problems despite 10+ years in the marketplace and more than one million paying subscribers.   Part of the problem is Spotify, which is massively overshadowing Napster (and Rhapsody) with a heavily-free service.

One result, according to Schliesche, is that consumers have no idea what streaming is actually worth.  That is not a problem for downloads and physical goods.  “We definitely still have some consumer perception issues,” the executive continued.  “Based on what they have learned, there is a defined price for an album, so it’s easy for consumers to understand their value.”

“With streaming, on the other hand, people don’t know how much it should be, and this is why we won’t see mass market distribution.”