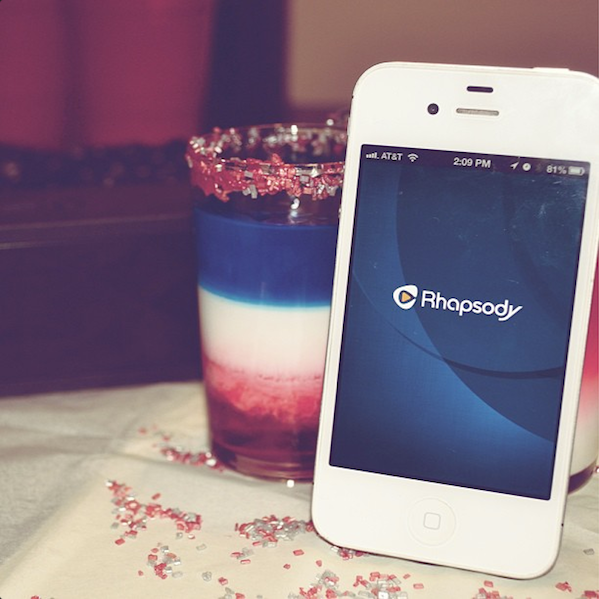 The landscape of streaming services is saturated, and the number of services continues to grow. The Associated Press is now reporting some surprising subscriber numbers for Rhapsody, who doesn’t exactly come to mind as one of the leaders in their field.

Rhapsody says they now have 1.7 million paying subscribers, up 63 percent from last year.

In comparison, Spotify announced they had 6 million paying subscribers in early 2013. They haven’t announced any more milestones since then.

The news sound great for Rhapsody, but apparently most of their growth came from bundled deals with mobile phone carriers. In October 2013 Telefonica moved a bunch of its customers over to Rhapsody and invested in the streaming service.