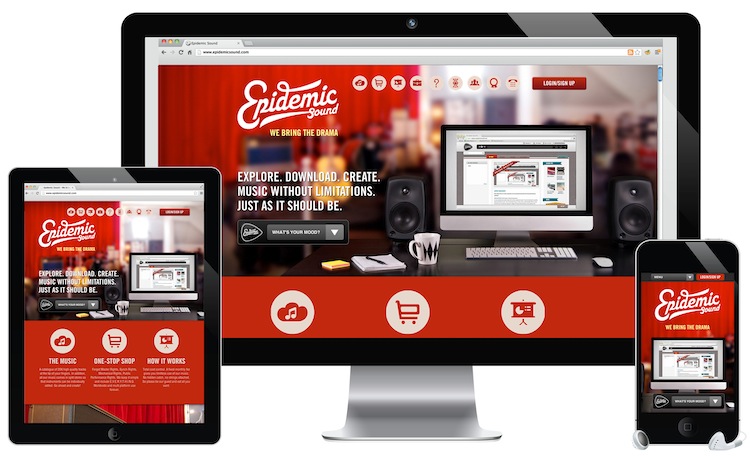 Launched in 2009, Epidemic Sound is a production music library with a library of tracks available for video creators. They offer music in any country, on any platform.

Epidemic Sound is a subscription based service. Video creators pay a monthly fee and get unlimited use of the songs in Epidemic’s catalog. The company owns 100 percent of all the music in their library. They buy music directly from composers that do not belong to performance rights organizations.

The service is used by TV4 in Sweden, MTV3 in Finland, Channel 5 in the U.K., and many more.

Epidemic Sound will use this funding to expand recently opened operations in Holland, Germany, the U.K., and the U.S.

“In less than a year we signed up a majority of the Swedish broadcasters; the following year we did the same with all broadcasters in Northern Europe. It’s now time to introduce our services to the rest of the world.”