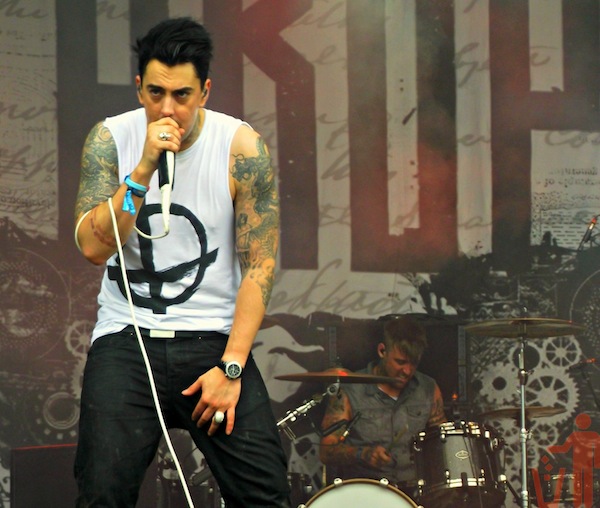 Ian Watkins, the former singer of Lostprophets, has had his appeal for a shorter prison sentence declined. Watkins received a sentence of 29 years in prison and a six year extended license for sexually abusing children, the attempted rape of a baby, and creating and possessing child pornography.

A mother of one of the children Watkins abused also submitted an appeal. Her appeal was denied, and she will be serving her 17 year prison sentence. A third woman, sentenced to 14 years, did not appeal.

In his appeal, Watkins’ lawyer said the sentence he received was too harsh and his offences were “not the worst that can happen“.

“These were offences against infant children of such shocking depravity that a very lengthy sentence of imprisonment was demanded, not withstanding the absence of physical injury. It is not demonstrated that the total sentence of 29 years together with the extended licence period was arguably manifestly excessive. Accordingly, the application in his case is refused”.

During the original trial, Watkins said his offenses were “lolz”.

Seven police officers were served with gross misconduct notices for the mishandling of the case. Police received complaints about Watkins in 2008, but did not take action until a drug tipoff in 2012.