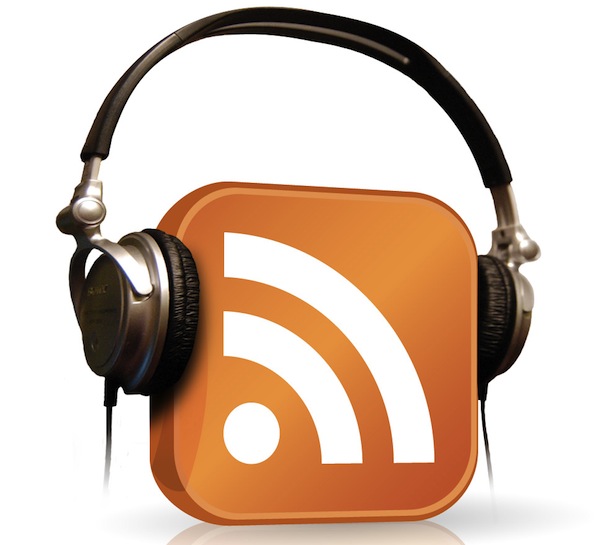 Streaming subscription services continue to grow, but the business model behind many of these services is questionable at best. Pandora’s number of active users is up 7.5 percent from last year, but they lost $11,700,000 in the second quarter of 2014.

What about the competition? A couple subscription services have just released some key numbers.

Rhapsody International has announced that Rhapsody and Napster have over two million subscribers.

The company says over 80 percent of their users’ listening is done on mobile devices.

Rhapsody’s subscribers are located across 32 countries. Rhapsody will take unRadio to France, under the name Napster Decouverte. Rhapsody and Telefonica recently launched the Napster Premiere service in Argentina, Chile and Uruguay.

This is a five percent rise from last year.

The company reported $1.035 billion in revenue, up 10 percent from last year. Net income for the quarter was $120 million.