Don Henley: ‘Videoing a Concert With a Phone Is a Violation of Our Copyright’ 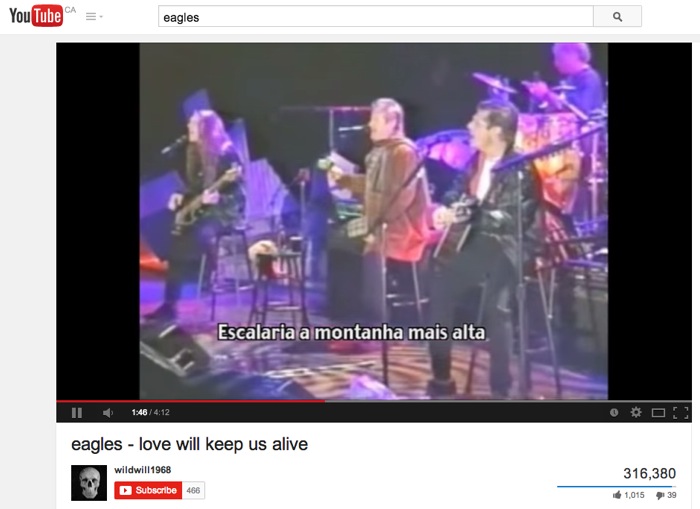 The Eagles have been stepping up measures to ban smartphone picture-snapping, filming, and standing at their shows.  But this goes beyond simple etiquette.

“Videoing a concert with a phone is a violation of our copyright,” Don Henley recently told the Daily Telegraph.  “Google own You Tube. They don’t need any more free content.”

The comments are part of a long-running fight between Henley and YouTube.  But it also speaks to the growing debate over the use of smartphones at shows.  “It spoils it for people who are going to come to a show in the future,” Henley continued.  “We’d like for them to experience it for the first time in the audience rather than experience it on a crappy video that sounds horrible.”

“But I don’t think there’s any going back now. People feel so entitled to being able to use their gadgets and post things on the web.”

The Eagles are currently touring in the US, before heading overseas.