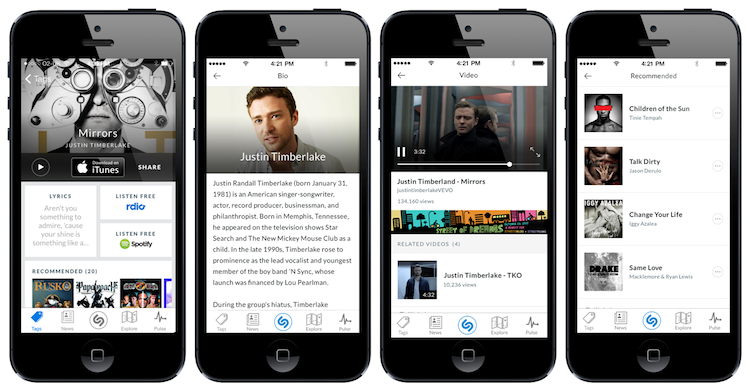 Shazam is integrated into iOS 8, the mobile software for Apple devices that was just released. The integration allows users to ask Siri which song is playing, and get an immediate answer. This move is guaranteed to significantly raise Shazam’s user base, which could help with their  current financial situation.

Sounds great, except for that giant sucking sound in the background.

Shazam has been investing in marketing as they try and pull in more ad revenue.