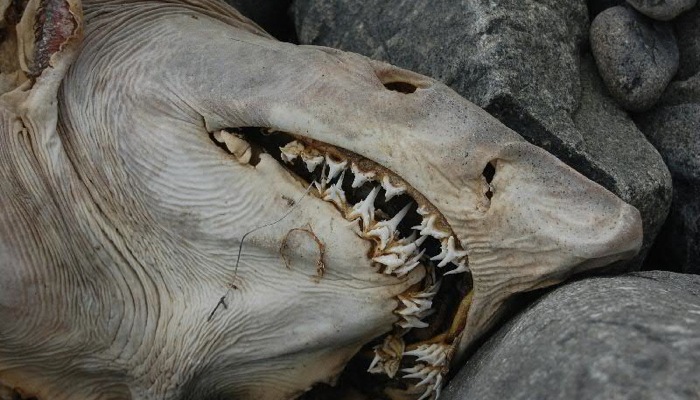 The answer is that YouTube follows the law, while Grooveshark broke it.  And no matter what you think of copyright law in America, that’s what a judge cares about.

You might argue that copyright law is broken and antiquated.  I’d argue that it’s completely fucked up.  But it is the law, and as flawed as our judicial system is, America is still a nation that has a rule of law (and you should be happy it does).  In that terrain, YouTube and Google have figured out clever methods and strategies to exploit loopholes in that law, while (mostly) avoiding direct, blatant violations.

Grooveshark did the opposite: in a fairly lopsided decision just issued by the US District Court in Manhattan, it turns out that Grooveshark’s CEO, Sam Tarantino, was blasting emails commanding all employees to upload popular songs onto Grooveshark’s servers.  And deposed executives revealed that they were required to seed Grooveshark’s servers with unauthorized content.

Grooveshark’s upload logs verified this.  That is, the ones that weren’t purposely deleted.  See the problem here?

You can tell the judge and the media that drug laws in this country are stupid, and maybe you’re right.  But that doesn’t mean you should be transporting a kilo in your trunk.

Now take a look at how YouTube and Google approach the exact same body of copyright law.  Most importantly, they use the DMCA to their advantage by forcing copyright owners to repeatedly issue takedown notices, while being careful to never upload material themselves.  So, you have groups like the BPI issuing more than a million takedown notices to Google, often for the same damn websites over and over again, and Google complies and takes them down.  Because as stupid as the DMCA is, it’s the law, and Google and YouTube are exploiting it to the maximum extent possible.

And yes, Google and YouTube are exploiting content owners and couldn’t give a shit about your intellectual property.  But they’re also not breaking the law.

But this goes way beyond the DMCA.  Because YouTube has shrewdly figured out a way to circumvent a large portion of arcane copyright law with their own, controlled copyright environment.  In this carefully-constructed, circumvented streaming video arena, copyright owners are also forced to demand takedowns, or encouraged to claim their content and receive ad-supported scraps.  And YouTube decides what those scraps are, not you.

So is it stealing if they’re not technically breaking any laws?  That’s a philosophical question for some, but a very concrete question for the courts.

So why doesn’t a group of investors and entrepreneurs simply start a legal Grooveshark, without stupidly breaking copyright law and leaving a trail that proves it?  That may be happening right now, but the window for an ‘audio YouTube’ may be long gone.  Just like Napster wouldn’t make much sense in 2014, neither would a clean Grooveshark: the company has been losing ground to Spotify and YouTube for years, partly because Spotify and YouTube offer cleaner experiences with greater selection and reliability.

The world was receptive to Grooveshark back in 2008.  Now it doesn’t really fit.

And where does Spotify fit into all of this?  For all of Spotify’s slimy, artist-screwing practices, this is a company that is clearly following the letter of the law.  Actually, they’re obeying the law even more than YouTube and Google, who mostly specialize in exploiting gray areas to their advantage.  And when it boils down to it, Spotify is actually paying for content, even if that money never gets back to the artist.

Because the future of streaming doesn’t belong to those that blatantly violate the law to draw massive audiences.  It belongs to those that smartly exploit the law instead, and somehow make piracy legal in the process.

Written while listening to Armin Van Buuren on Beats.