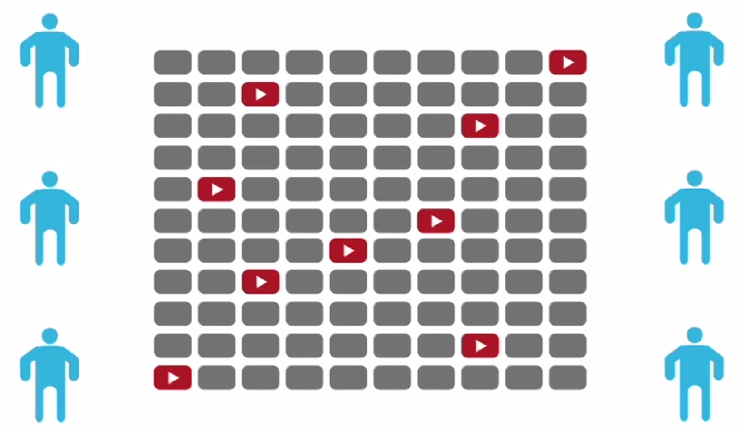 YouTube’s Content ID system is largely based on strategies involving loopholes in copyright law. The system informs partners of infringing videos, allowing them to either make money off these videos through ads or to have them taken down.Google says most of their partners choose to monetize videos over taking them down, which begs the question… How much revenue has the Content ID system actually generated since it began in 2007?

The Financial Times says the system has now paid out $1 billion to partnered companies.

Olivier Delfosse, Senior Vice President of Digital at FremantleMedia, says his company looks at monetized videos to help them figure out what fans want to see.