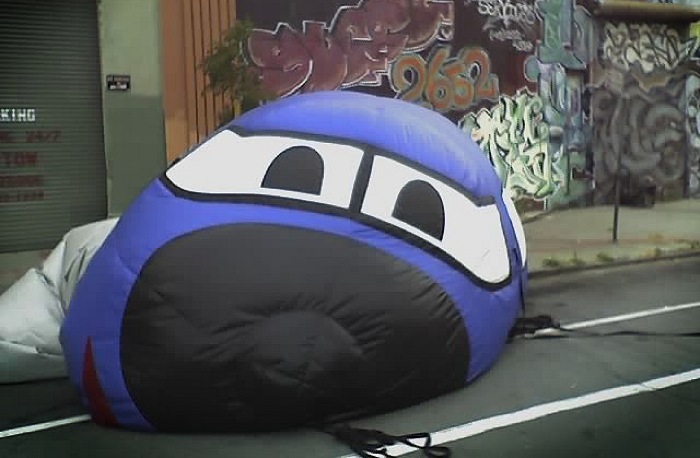 1. They think people care about music more than they do.

Some people eat, sleep, and breathe music, but most do not.  They aren’t spending hours compiling playlists, they aren’t exploring niche bands, they aren’t trying new recommendation algorithms; they listen to Katy Perry.

2. They think more people will actually pay for music.

Some people will, most won’t.  And the reason is that too much of it is available for free.

3. They think the major labels will be nice to them.

They won’t be nice to you.   They don’t want to help you.  They won’t be ‘rationale’ according to what you think that is.  They will make your business sucky, if they choose to deal with you at all.  And they’ll probably sue you if you blow them off and become successful.

4. They think music fans are unhappy.

People used to bitch about expensive CDs and repetitive radio.  What are they bitching about now, exactly?

5. They think people care about artists.

They don’t.  They care about listening to music from artists they like, not whether those artists can pay rent.

6. They think Amanda Palmer is reality.

She isn’t.  The company that really Kickstarted Amanda Palmer was Warner Music Group.  And yes, there are successful artists doing it on their own without a label or serious backer, there just aren’t that many of them.

You can’t help artists if your startup is dead, and nearly every music startup dies.

8. They’re trying to do too much and solve too many problems.

Playlists.net does Spotify playlists. Beatport does EDM downloads.  BigChampagne does music analytics.  Beats mastered headphones, then streaming.  All of them were acquired for a lot of money.

9. They think people care about music quality as much as they do.

Most people not only don’t care about music quality, they don’t even know there’s an issue.

10. They listen to what everyone else is saying.

11. They think there’s more money in music than there is.

12. They are cocky and over-confident about complex problems.

Figuring out complex problems and making money off of that is electrifying for the entrepreneur.  But deciding to approach a problem with the same approach that has been used multiple times before is hubris.

13. They spend too much time at music conferences.

Music conferences are good in moderation.  But most are repetitive and eventually steal valuable time away from real work, real meetings, and real progress.

14.  They spend a lot of money on ridiculous offices in expensive cities.