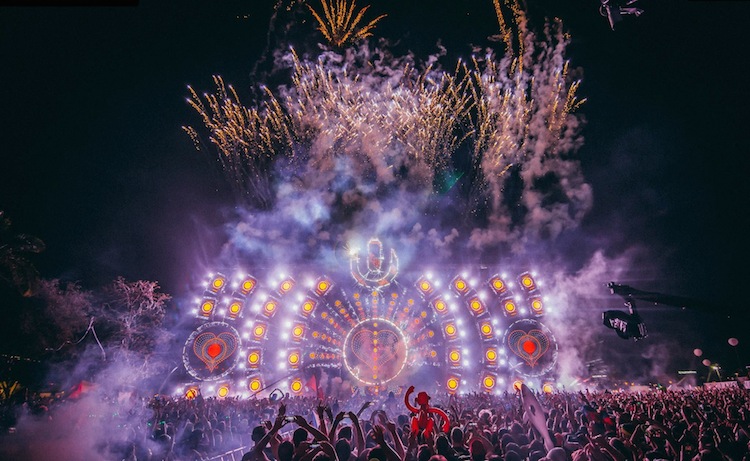 Last year a mob of gatecrashers stormed into Ultra Music Festival, trampling security guard Erica Mack. She ended up with two skull fractures, bleeding in her brain and ear, and three breaks in her leg.

Mack has now filed a lawsuit against Ultra, parent company Event Entertainment Group, the City of Miami, the park’s management, Best Beverage Catering, Contemporary Services, and Carlson Fence. She’s suing for $10 million and legal fees, accusing all parties of negligence and gross negligence. She also accuses Event Entertainment and the park of breach of contract over workers’ compensation.

Mack’s complaint says some of the perimeter did not have sturdy G8 fencing, including the area where she was trampled. An agreement between Ultra and the City of Miami called for G8 fencing at identified weak-spots.  The place where Mack was trampled was identified as a weak-spot, but the concessions company requested no G8 fencing so they could easily move equipment. Ultra released a statement on Friday:

“The safety of our event, fans, crew and personnel has always been our number one concern. Despite our best efforts to continue to provide a safe and enjoyable event for our patrons and staff, certain criminal acts will always be beyond our control even though we continue to assure that security is of prime importance. Indeed, we never condone any criminal activities, especially those of a few unlawful gatecrashers whose actions are both illegal and reprehensible.

We continue to wish Ms. Mack the best for her future and hope she has made a full and complete recovery, but the complaint her lawyers have now filed as part of a lawsuit does not properly recite the facts of the unfortunate accident.  Without question, event organizers believe that the incident was caused by illegal actions of unknown third parties for which it is not responsible.”

A few generally means three people, not a trampling mob.  What is Ultra’s definition of a few?  It will also be interesting to hear Ultra’s side of the G8 fencing issue.