The 10 Most Popular Halloween Songs 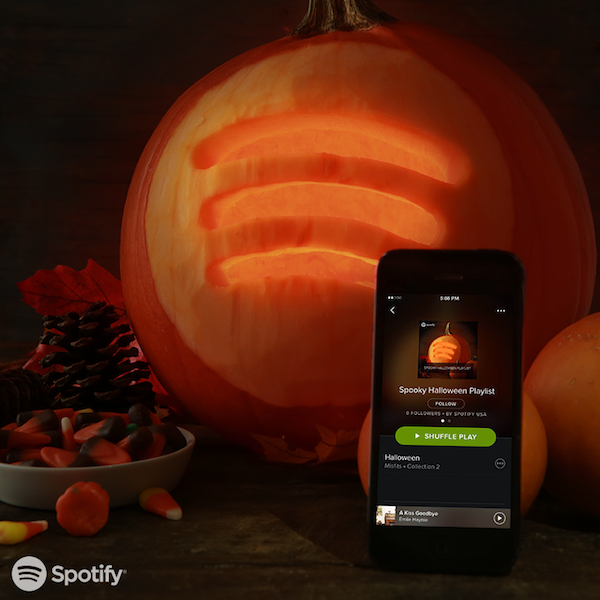 3. The Citizens of Halloween – “This Is Halloween”