Apple Users Can Use Rocki to AirPlay to Any Speaker… 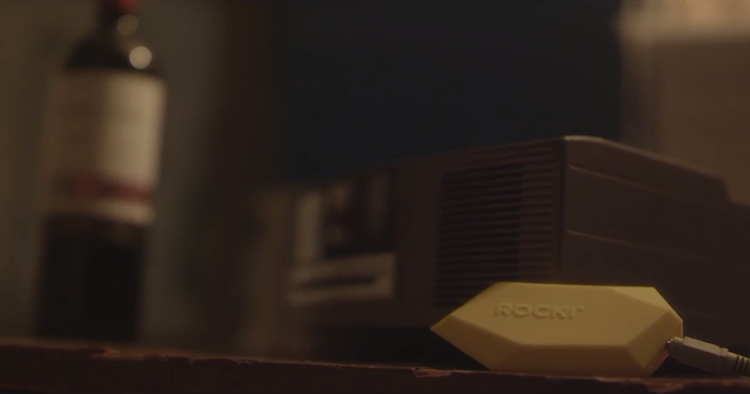 I’ve covered different possible solutions in the past. The Gramofon is one option, but it only works with Spotify Connect or Wah Wah Radio. I’ve found the latter to be pretty abysmal.

You could splurge and buy a wireless speaker, but many of them only let you stream certain music services.

I’d recommend Rocki for those with Apple devices and a speaker with an auxiliary port.

Rocki also works with Android, and in the future it will be compatible with Windows Phone, BlackBerry 10, Firefox OS, and Ubuntu Phone, but AirPlay on iOS is where Rocki really shines.Rocki is a small device that comes in a variety of colors and looks like a fancy rock. It has an AUX port, a mini USB port for charging, and a power button. It comes with an AUX cable, an RCA cable, and a USB charger.

The Rocki connects to WiFi. Users can set this up by using the Rocki app for Android, or by connecting to the Rocki’s wifi signal and changing the settings on iOS. There’s a Rocki iOS app, but it doesn’t work on iOS 8 and it wouldn’t be necessary even if it did work.

Once the Rocki is set up, iOS users can connect to it directly via AirPlay. Android users have to use the Rocki app (or find another compatible app in the Google Play Store). The Rocki app streams SoundCloud, Deezer, Rhapsody, or music that is on the device. Rocki can play MP3, MP4, FLAC, OGG, and other file formats. 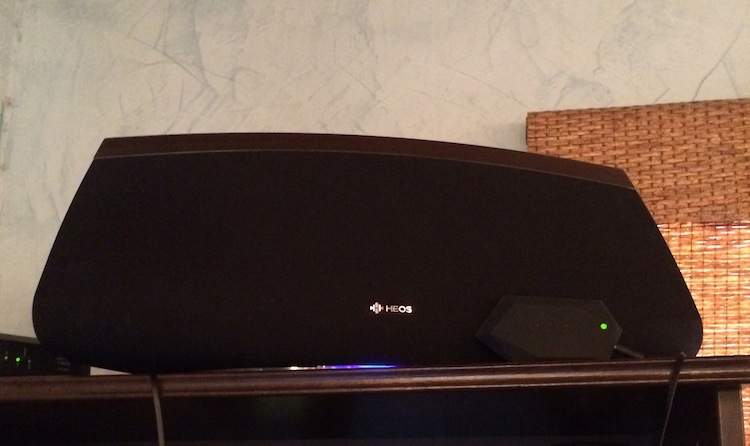 I currently have a Rocki plugged into a HEOS Denon speaker. I know this defeats the purpose of the wireless speaker, but it’s convenient to be able to AirPlay any audio from my iPhone, iPad, and iTunes on my Mac.

A single Rocki is $49. Multiple Rockis can be purchased as a set at a slight discount. There is also a Rocki Play+, which adds includes an HDMI and optical connection.