Taylor Swift: “I’m Not Willing to Contribute My Life’s Work to an Experiment that Doesn’t Fairly Compensate Artists” 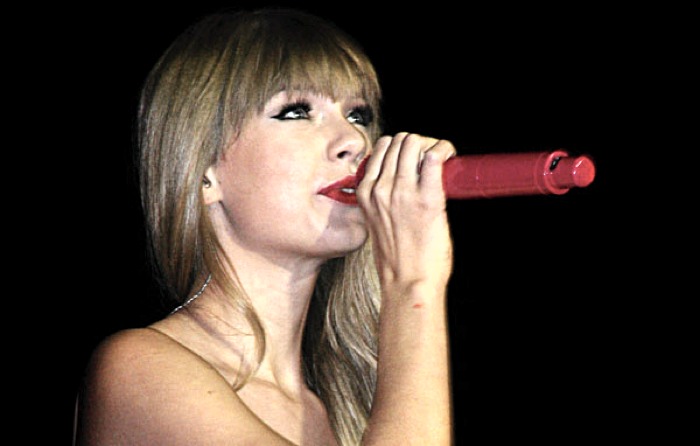 from a just-published interview with Yahoo Music…

Yahoo Music: That leads to the streaming question. We’ve played the game of wondering whether you would have sold hundreds of thousands of fewer copies last week if the album had been available to people for free via those services. To a lot of people, you’re a hero for reinforcing that music still has a value. And then there are some people who think you’re standing in the way of progress by not giving in to the streaming model. What are your thoughts on all that?

And I’m not willing to contribute my life’s work to an experiment that I don’t feel fairly compensates the writers, producers, artists, and creators of this music. And I just don’t agree with perpetuating the perception that music has no value and should be free.

I wrote an op-ed piece in the Wall Street Journal this summer that basically portrayed my views on this.  I try to stay really open-minded about things, because I do think it’s important to be a part of progress.  But I think it’s really still up for debate whether this is actual progress, or whether this is taking the word “music” out of the music industry.

Also, a lot of people were suggesting to me that I try putting new music on Spotify with “Shake It Off,” and so I was open-minded about it. I thought, “I will try this; I’ll see how it feels.” It didn’t feel right to me.

I felt like I was saying to my fans, “If you create music someday, if you create a painting someday, someone can just walk into a museum, take it off the wall, rip off a corner off it, and it’s theirs now and they don’t have to pay for it.”

I didn’t like the perception that it was putting forth. And so I decided to change the way I was doing things.