Turtles 2, Sirius 0: Is Broadcast Radio Next? 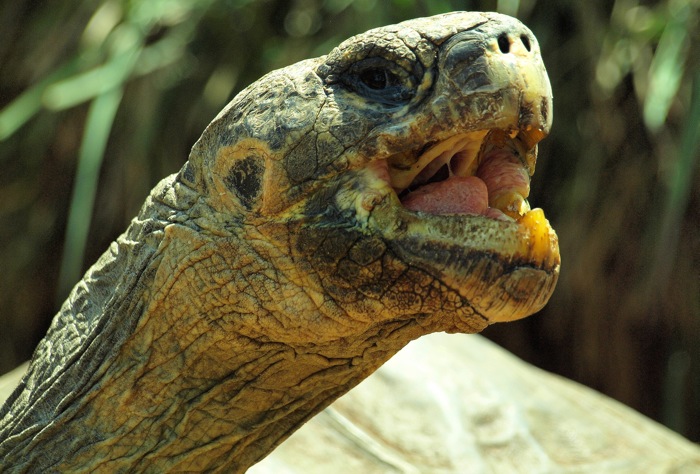 The following comes from music industry attorney Steve Gordon, author of the upcoming 4th Edition of The Future of the Music Business (more on the book at futureofthemusicbusiness.com).

On Friday, a New York federal court ruled that New York State law protects public performance rights in sound recordings.  Although the defendant in the case was SiriusXM Satellite Radio, which is a digital service, the ruling would appear to apply to any radio station, nightclub, or any other venue that plays recorded music in New York.

The result is that radio stations may, for the first time in U.S. history, have to pay to play records although the decision only applies to records produced prior to 1972.

Records produced on or after February 15, 1972 are subject to federal law which explicitly states that sound recordings do not have performance rights except in respect of digital transmissions.  The New York federal court judge Colleen McMahon ruled:

The judge based this conclusion on a series of New York court decisions (referred to as “common law”) that afforded public performance rights to holders of common law copyrights in works such as plays and films.  She acknowledged that

“the conspicuous lack of any jurisprudential history confirms that not paying royalties for public performances of sound recordings was an accepted fact of life in the broadcasting industry for the last century.”

But she discarded that history by observing,

“… acquiescence by participants in the recording industry in a status quo where recording artists and producers were not paid royalties while songwriters were does not show that they lacked an enforceable right under the common law – only that they failed to act on it.”

MacMahon rejected Sirius’ request to dismiss the lawsuit and held that unless Sirius by December 5th raises any factual issues requiring a trial, she will rule outright for the plaintiff, Flo & Eddie Inc. (ie, The Turtles), “and proceed to an inquest on damages.”

As I discussed in a previously published article, in late September a California federal judge, Philip Gutierrez, ruled that California state law also protected public performance rights in pre-72 recordings.  In both the New York and California cases, the plaintiff (Flow & Eddie Inc.) and the defendant (Sirius XM) were the same. Flo & Eddie Inc. is a company controlled by founding Turtles members Howard Kaylan and Mark Volman, and controls that band’s catalogue of recording including the hit “Happy Together.”

Unlike New York, California has a specific statute that directly addresses pre-1972 sound recordings.  Section 980(a)(2) of the California Civil Code states;

“The author of an original work of authorship consisting of a sound recording initially fixed prior to February 15, 1972, has an exclusive ownership therein until February 15, 2047, as against all persons except one who independently makes or duplicates another sound recording….”

Judge Gutierrez found “that copyright ownership of a sound recording under § 980(a)(2) includes the exclusive right to publicly perform that recording.”  His conclusion was largely based on the fact that neither the statute itself, nor the legislative history for Section 980(a)(2), specifically excluded public performance rights for sound recordings.  Originally my opinion was that Gutierrez’s decision seemed to be an outlier that would probably be overturned on appeal.

But Judge McMahon’s decision seems to encourage claims against terrestrial radio stations operating in both New York and California given her observation that the historical absence of claims against radio stations for failing to pay for legacy recordings did not mean that the owners of those records do not have an “enforceable right.”

Indeed, she almost invites a claim against them by stating that such copyright owners do have an enforceable right that so far they have just “failed to act on.”

McMahon acknowledged that her decision could have far-reaching consequences, such as prompting other lawsuits or causing more states to change their copyright laws, but said “the broader policy problems are not for me to consider.”

The natural first plaintiff against a terrestrial radio station would of course be Flo & Eddie.  But one can imagine more than a few class action litigators who may be thinking about bringing an action on behalf of a group of legacy artists against radio stations in New York and California, including networks such the Clear Channel.

Another possible consequence of these legal victories may be that the National Association of Broadasters (NAB) may finally be willing to compromise and agree to support legislation that would make terrestrial radio finally pay something for sound recordings.

As they say in the broadcast business, “Stay Tuned.”