Gramofon Expands to Include iHeartRadio, TuneIn, Napster, and More 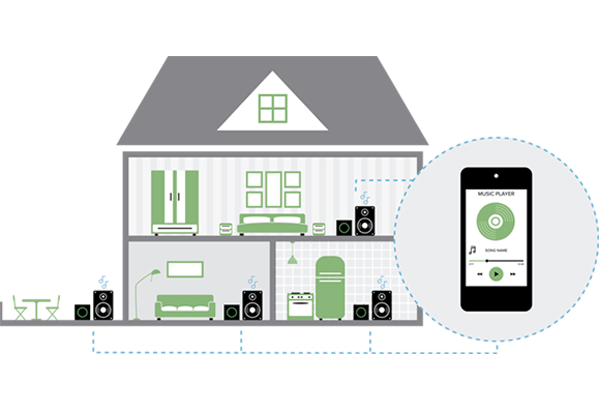 Back in August I reviewed the Gramofon, a WiFi music player and router. I have a Gramofon at home, but its usefulness has currently been eclipsed by the Rocki.

Gramofon currently supports Spotify and WahWah (although their Kickstarter page incorrectly says they already support Rhapsody). I found WahWah incredibly difficult to use, so thankfully the number of supported services is now growing.

Qualcomm AllPlay supports doubleTwist, iHeartRadio, Rhapsody, Napster, soma fm, TuneIn, and Spotify. This bumps up Gramofon’s supported services from two to seven. Users will also be able to stream local music from their device or from DLNA servers. AllPlay also allows music to be played through multiple Gramofons at once.