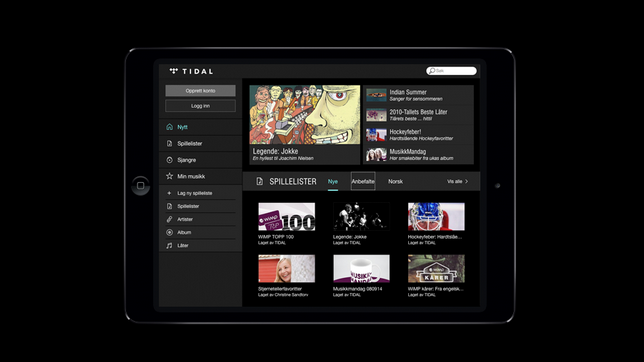 Jay-Z is buying Aspiro AB, the company behind hifi streaming services WiMP and Tidal. Aspiro accepted Jay-Z’s offer because they feel it will give them enough resources to carry out their “strategic plan”.

Apparently that “strategic plan” includes world expansion. Tidal has announced that they’re expanding to 22 new countries this quarter. This will bring Tidal up to 30 countries total.

Aspiro’s overall paying subscribers fell from 512,000 to 500,000. They say this is due to a reduced telecom partnership in Scandinavia.