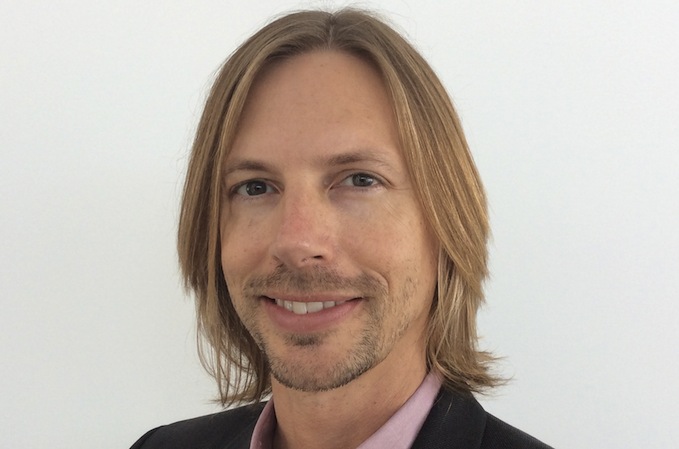 Universal Music Group‘s President of Global Digital Business Rob Wells announced today that he is leaving his position after 14 years. Wells did not cite a specific reason for leaving, but said: “whatever entrepreneurial opportunity I explore next, I will always have a close relationship with everyone at Universal Music Group“.

Frank Taubert, CEO of 24-7 Entertainment, announced he will be stepping down. Taubert co-founded the company 15 years ago. He says he will focus on angel investing, consulting, and will serve as an advisor for 24-7 Entertainment’s parent company Media-Saturn Holding.

Good Ear Music Supervision, a music supervision company that has worked with Apple, Google, and others, has hired Jackie Shuman as Music Supervisor.  Shuman was previously Head of Sync at Crush Management.

The Bicycle Music Company’s Jake Wisely has been promoted to CEO.  Wisely was previously Co-President.