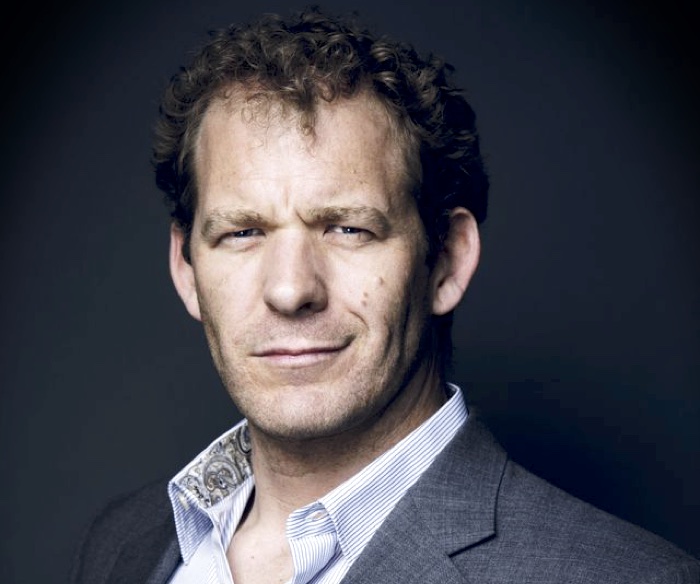 Rob Wells, president of Universal Music Group’s global digital business, speaking to a group of label executives in London in 2012:

“We’ve done an awful lot of analysis over the last six months in terms of the value to individual artists and specific genres from subscription services around the world.  And, specifically through the model of payment, comparative to other modes and methods of consumption.  A lot of the analysis that we’ve done has shown us that certain genres and certain bands will inflect far faster than others.”

“We’ve conducted research with four of our artists, and every single one of those bands has earned more money from its album being on Spotify than it has from being on any other services within that period of time.  Some of them haven’t inflected yet, but the trajectory – assuming zero growth on subscriber levels on any of these services – inflects within five years.”

“The argument that streaming harms records sales is absolutely bogus.“

“With a heavy heart but an incredible sense of accomplishment and pride, I write you today to tell you that I have decided to leave my position and to explain why.  While leaving isn’t easy, I take comfort in the extraordinary digital team that I am leaving behind–who have become more than just work colleagues but a true family–and the knowledge that whatever entrepreneurial opportunity I explore next, I will always have a close relationship with everyone at Universal Music Group, both here in the US and in every territory around the world.”