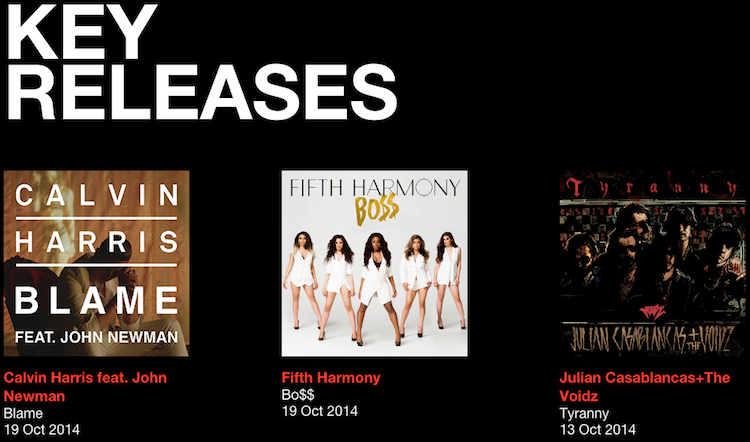 Kobalt has announced the closing of a $60 million Series C funding round. The round was lead by Google Ventures. Michael Dell’s MSD Capital and MSDC Management also contributed.

MSD Capital is a previous investor. Prior to this round Kobalt had raised $66 million.

According to Kobalt, funding will go towards “technology innovations to provide artists and songwriters with the most transparent, efficient and accurate royalty collection and reporting solutions“.

They also say they’ve had 40 percent growth every year for the past decade, and that over 8,000 songwriters and 500 publishing companies use their services. Clients include Beck, Dr. Luke, Foo Fighters, Max Martin, Paul McCartney, Pitbull, Sam Smith, and Skrillex.

“The music industry is going through dynamic changes all around the world, and Kobalt will be instrumental in shaping its future positively for all constituents, starting with artists.The company’s solid execution over the past decade coupled with [founder and CEO Willard Ahdritz’s] unwavering passion and commitment made this an attractive investment for us. Kobalt’s commitment to trust, transparency and technology has positioned it as one of the most innovative brands in media today.”