Apple Is On a Streaming Suicide Mission… 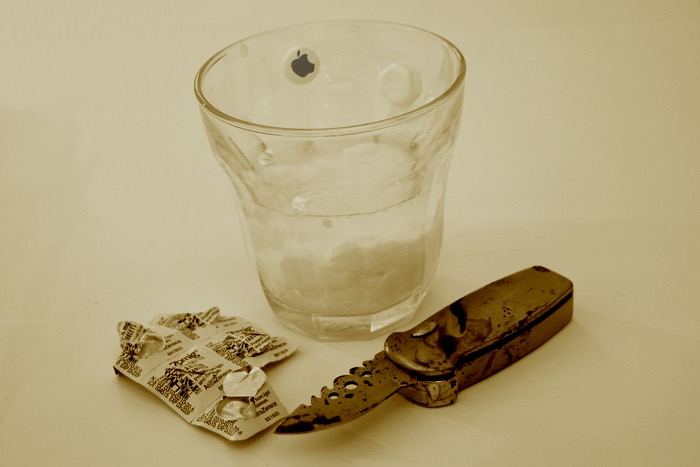 Spotify is slashing the price on its subscription plans, eliminating restrictions on free, and spending hundreds of millions to convert paying iTunes users.

Google is now offering a three-month, $3 package to draw new subscribers to ‘Play Music All Access’.

YouTube, the largest source of music in the world, remains 100% free.

Apple, after spending more than $3 billion on Beats, is planning to launch an $8 monthly price plan for Beats Music, with no free tier.  “Apple executives have been telling the music industry it can help them roll back the tide of free digital music by relaunching its own subscription streaming service this year,” Re/Code reported early this morning.

Unlike Spotify and YouTube, Apple’s service won’t offer a free ‘tier’ of music interspersed with ads — after an initial trial period, you’ll need to pay to play.”

“Apple executives, led by media head Eddy Cue and Beats Music founder Jimmy Iovine, have been arguing that the music business ‘needs to get behind a paywall‘.  Apple’s anti-free pitch syncs up with public and private comments from top executives at the big music labels in recent months.”