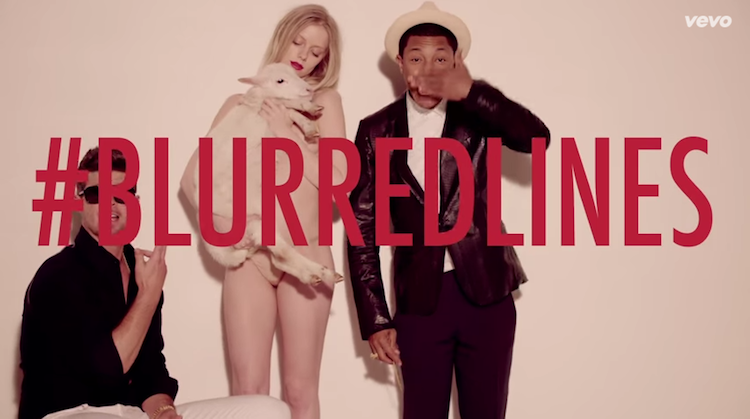 The Robin Thicke vs. Marvin Gaye copyright infringement case has been decided. A Los Angeles jury decided that Thicke and Pharrell Williams’ “Blurred Lines” infringes on Marvin Gaye’s “Got to Give it Up”. T.I. was also named in the lawsuit, but was not found guilty of infringement.

Thicke and Williams have been ordered to pay $7.3 million to Marvin Gaye’s estate. The Gaye family lawyer, Richard Busch, will also try and stop sales of “Blurred Lines”.

“While we respect the judicial process, we are extremely disappointed in the ruling made today, which sets a horrible precedent for music and creativity going forward. Blurred Lines was created from the heart and minds of Pharrell, Robin and T.I. and not taken from anyone or anywhere else. We are reviewing the decision, considering our options and you will hear more from us soon about this matter.”

Looks like Robin Thicke jumped the gun when he filed the first lawsuit in this disagreement.