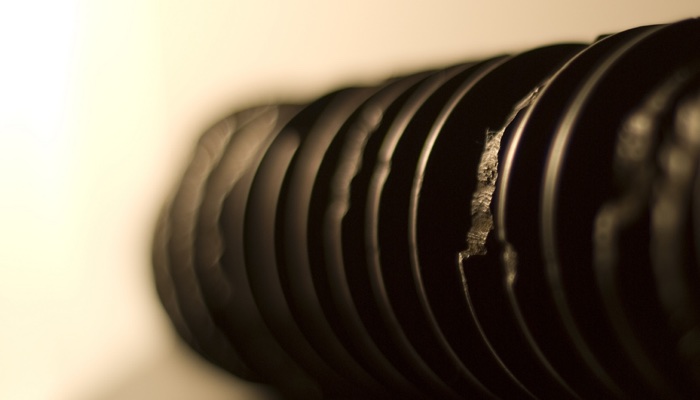 Steve Gordon is a top music industry attorney.  In this open letter to Congress, he tries to explain why direct licensing with services like Pandora is actually detrimental to songwriters.

Greetings. Earlier I watched with a great deal of interest the above referenced hearing.  I am a music attorney, and author of the The Future of the Music Business (Hal Leonard 4th ed. 2015).

This article focuses on a crucial issue:  If the major publishers were allowed to enter into licenses directly for the public performance of their songs with digital services, songwriters could be badly hurt.

Here’s why: if large publishers could bypass ASCAP and BMI and negotiate directly with digital services such as Pandora, they could probably secure huge upfront advances in exchange for granting a license to play their songs. However, if this happened most songwriters would never share in this money.

Standard music publishing agreements include a clause that states that the publisher does not have to share monies that it receives for “unallocated” advances.  This means that if the advance received by a publisher was for all songs in their catalogue, i.e., a blanket license, they would not have to share any of that money with their writers.  But if major publishers entered into direct deals with digital services, those agreements would most probably be for all songs in their catalogues.  Therefore, the advances would be “unallocated,” that is, not tied to any particular song or songs.  Also, most songwriters are “unrecouped” — meaning the publishers provide advances to them and then take all the money their songs generate until the advance is paid off.  But when ASCAP or BMI collect the money from music users they pay the writers 50% directly and 50% to the publishers directly. If the publisher received the money, most songwriters would not be paid because most writers are unrecouped.

I think this is a huge danger and must be recognized.  In her testimony, attorney Ms. Jodie Griffin pointed out that when the major labels enter into direct deals with the digital services they also try to receive huge upfront advances (as well as equity) and they generally do not share this money with their artists.

If the major publishers, which are all affiliated with major labels, could do direct deals with the digital services, I think this is likely to occur again, and the songwriters would suffer.

I would also like to point out that many of the music organizations that purport to represent songwriters have an inherent conflict of interest. I believe their leaders sincerely would like their songwriters members do better financially. Yet the publishers, particularly the majors, have a huge amount of influence on their positions. Moreover, these organizations have a duty to support the interests of their publisher members as well as their songwriters members.

In short, while changing the consent decree or allowing the major publishers to do direct deals may be very good for the publishers, particularly the majors, it may be disastrous for the songwriters.

My article explains these facts in detail.

Please let me know if you would like to have any further conversation on this matter, or of you had any questions for me. Thanks you in advance for your attention.