If You Don’t Agree to YouTube’s New Ad-Free Terms, Your Videos Will Disappear… 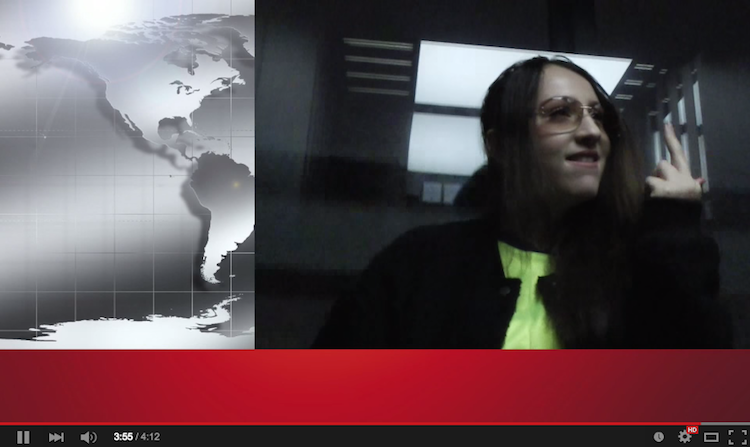 It’s about time. I’ve had multiple people tell me over the years that they wish they could pay to remove YouTube ads.

Exact details on the new service aren’t available yet, but information is starting to surface.

Sources to The Verge say that creators will be able to put their music behind a paywall, something that should make Taylor Swift happy.  They also say YouTube will take 45 percent of revenue, and creators will take 55 percent.

All revenue will be put together and then it will be split between creators based on time watched per channel. Expect even more mysterious payouts, as there won’t be a set rate.

Sources also say creators must accept YouTube’s new terms, or their videos will be made ‘private’.

Here’s a letter YouTube just sent to creators about the upcoming changes: 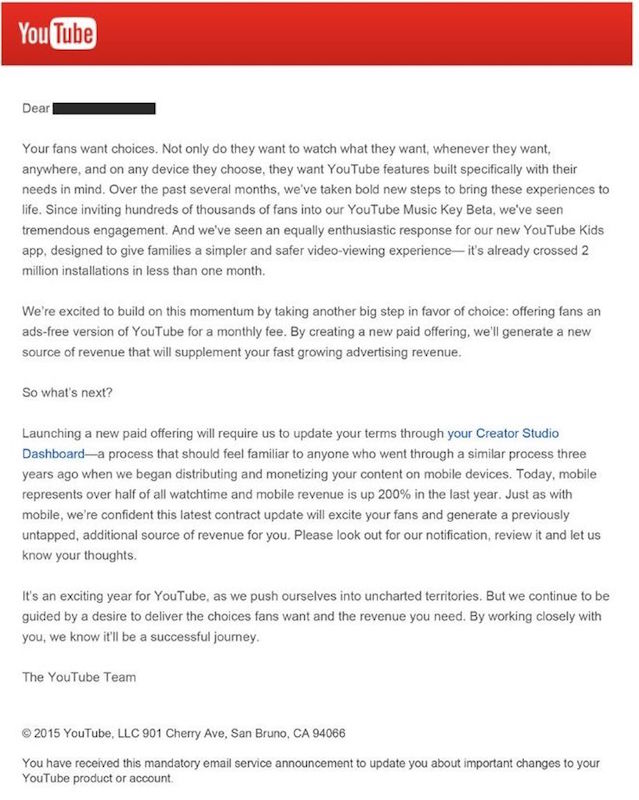