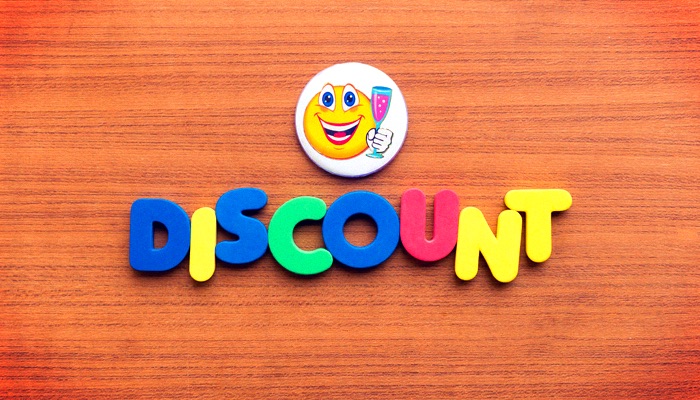 The acquisition allows Pandora to pay even lower royalties to publishers and songwriters.

The $600,000 purchase effectively re-qualifies Pandora as a traditional broadcaster and online radio provider, a status that means far royalty rates to performance rights organizations like ASCAP.  That’s a clever loophole, and one that ASCAP and the entire publishing community fought against for years.

Pandora immediately pointed to synergies between its online radio empire and KXMZ, which serves a Rapid City, South Dakota population of approximately 114,000.  That’s mostly cooked-up BS, but… there is the question of why ASCAP has a lower royalty rate for big, traditional broadcasters that also stream online.

Then again, there’s also the question of why Pandora spends so much energy lobbying, lawyering, and scheming to pay songwriters even less money, regardless of whether the rules ‘make sense’.

In response, the entire publishing community has given Pandora a giant middle finger, with a suggestion on where to stuff it.   “In the history of the struggle between creators and those who try to profit off of their work without paying them fairly, this move by Pandora ranks as the most cynical and shameless,” said David Israelite, head of the National Music Publishers Association (NMPA). “Sadly this small station in South Dakota has become a pawn in Pandora’s game to pay the creators on which it built its business even less.”

“Now, there can be no doubt that Pandora has declared war on songwriters.”