Court Rules that Pandora Has to Give BMI More Money… 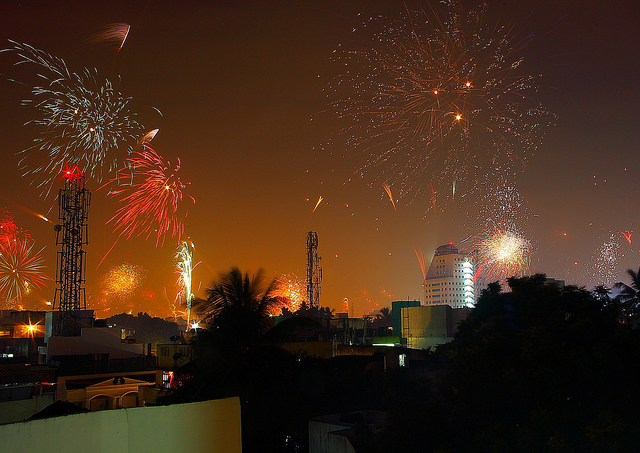 A New York Rate Court ruled on a lawsuit filed by BMI back in 2013.

BMI’s royalty payout from Pandora will be raised to 2.5 percent from 1.75 percent. The court said 2.5 percent is “reasonable, and indeed at the low end of the range of fees of recent licenses.”

BMI’s President and CEO, Mike O’Neill, said: “Today is an important day for BMI and a huge victory for the more than 650,000 songwriters, composers and publishers we have the privilege to represent”.

Pandora had argued for a rate even lower than 1.75 percent. They say that they’ll appeal the ruling