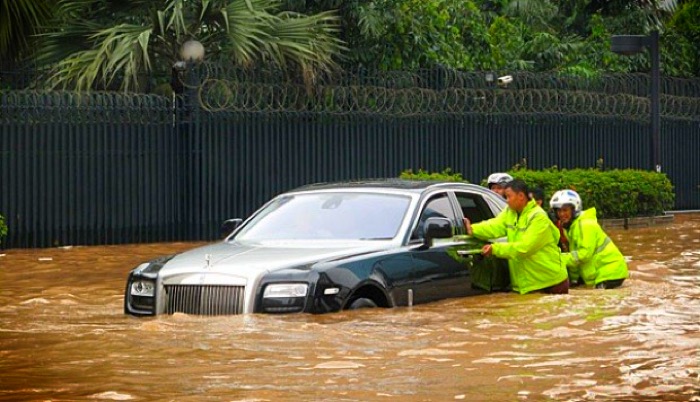 Yesterday, a former Grooveshark employee accused top major label executives of being focused one one thing, and one thing only: their obscenely bloated salaries.  Now, we’re starting to see what he’s talking about.

According to details leaked to the New York Post last night, Sony Music Entertainment CEO Doug Morris is slated to receive an annual compensation of between $17 and $20 million  — in one year.

The news comes despite tens of billions in losses for the ‘big three’ major labels over the past decade, and substantial bleeding at Sony Music Entertainment.  Morris, a thriving septuagenarian criticized by ageists, seems to be benefiting from a bizarre incentive structure that rewards massive losses with massive salary increases.

Sony has stated that upfront advances are shared equitably with artists.