Breaking: Apple Will Remove Any Artist from iTunes Who Refuses to License Streaming…

Anton Newcombe is from The Brian Jonestown Massacre… 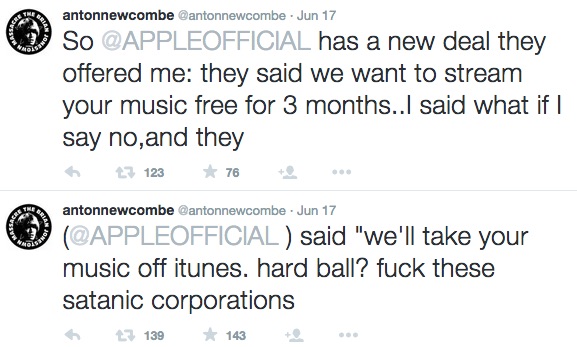 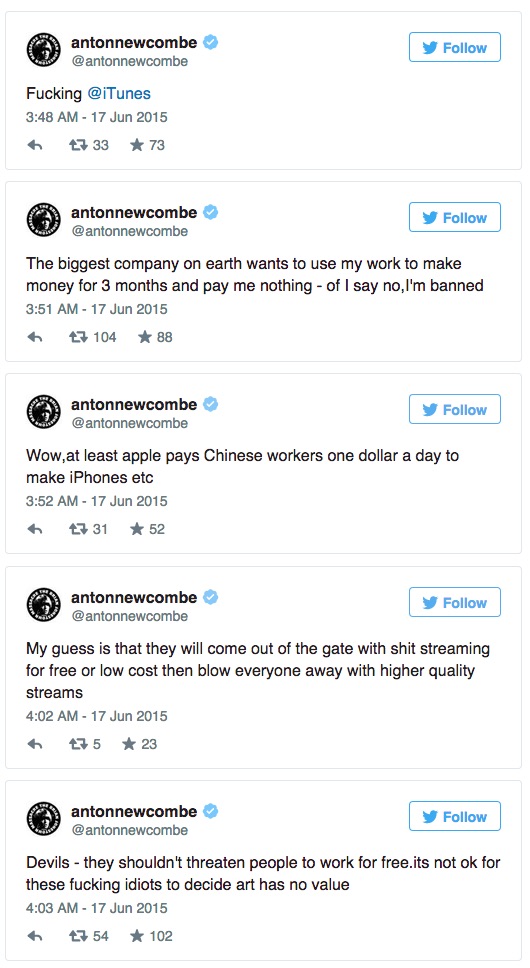