Grooveshark said it wouldn’t happen to them, either.  But according to multiple executives close to the situation, Universal Music Group, Sony Music Entertainment, and the Recording Industry Association of America (RIAA) will soon be filing lawsuits against SoundCloud for ‘massive copyright infringement’.

The move comes ahead of an anticipated premium subscription launch… or not.  “They don’t like SoundCloud’s attitude, they don’t like the pace of the talks,” one source flatly told DMN, with particular reference to SoundCloud’s CEO, Alexander Ljung.

“I’m not saying this is another ‘legal jihad,’ but lawsuits will be filed.”

And what is SoundCloud’s ‘tude, exactly?  One issue is Ljung’s insistence on maintaining a free tier, similar to the ‘freemium funnel’ created by Spotify.  “There are 3 billion people online, you’re never going to all get those into subscription, it’s just not going happen,” Ljung flatly stated recently at Midem.  “Some people will come through ads, some through subscription.”

“That’s why I’m choosing to have both.”

But from the standpoint of mega-labels like UMG, that’s not necessarily his choice to make.   And neither are the terms of their contracts. 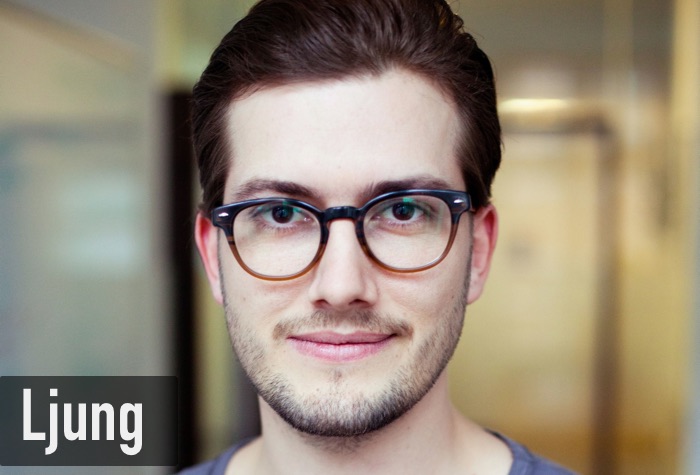 Meanwhile, uploading DJs are finding their content blocked based on stepped-up copyright claims from companies like Sony, a situation that spells more than inconvenience.  “The DJs are getting strikes for infringement, and that’s affecting their accounts,” one source noted.  “They’re trying to avoid that and thinking about other places to upload.”

At this point, it’s unclear where indie labels, including consortia A2IM and Merlin, will land in the matter.

The news comes just as indie label consortium Merlin has inked a significant deal with SoundCloud, a pact the ushers in potentially 20,000 label participants.  “I’m excited to announce our largest independent label partnership to date with Merlin, the global rights agency for the independent label sector,” Ljung said.

Sounds positive, though it’s not clear that Merlin signed a solid deal.  After all, this is the same consortium that signed a deal with Grooveshark, essentially validating the company right to the bitter end.

But wait: isn’t SoundCloud already signing major label deals?  Well, they have signed one deal with Warner Music Group, but that deal is already being written off as a “special case one-off” scenario driven by SoundCloud SVP of Business Development and Strategy Stephen Bryan, who recently worked at Warner Music Group.  That deal handed WMG a 5 percent share, which apparently just isn’t good enough.