Beats 1 Radio May Have Crashed, But It’s Still a Game Changer… 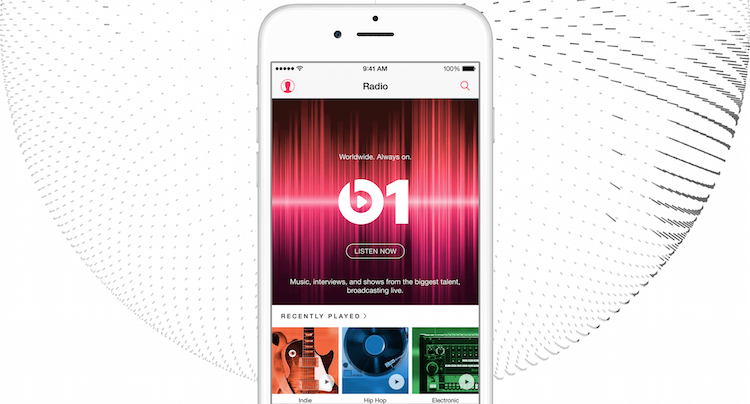 Today is the day. Apple Music has finally arrived on iOS in the Music app and on Mac and Windows in iTunes. Android and Apple TV will come later this year.

The app has a boatload of features packaged into one app, including a redesigned music player, a streaming service, and a live radio station. The app is so big that I’m just going to focus on one aspect: Beats1 Radio.

Beats 1 Radio is an obvious challenge to BBC Radio 1. The name is a dead giveaway, not to mention Apple poached Zane Lowe from the BBC. Beats 1 is also a competitor to other tastemaker radio stations like Rinse FM and Red Bull Music Academy Radio.

I missed the official morning launch, since I was downloading the necessary iOS update. I missed Brian Eno’s Music for Airports segue into Zane Lowe’s first program. I also missed Lowe’s first play of Pharrell’s new track “Freedom”, which was good since I heard it at least five times during the six hours I listened to Beats 1.

It took about six hours for me to warm up to Beats 1, but I think that’s because it took a while for the DJs to settle in and get comfortable.

Jaden Smith called into Travis Mills’ show in the evening and requested the Buffy the Vampire Slayer theme song. Mills played it. That’s when Beats 1 stopped feeling like a regular ol’ radio show. I realized the station has a lot of potential and is taking some interesting approaches. So I tried Apple’s iMessage request system and sent a message to “[email protected]”. 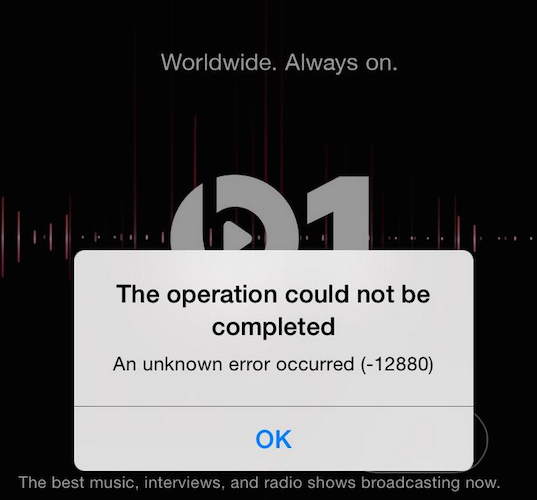 This was the first technical difficulty of the day, and I was surprised that it took so long for something to go wrong. But having your entire service crash is a pretty big error.

I was really hoping the station would be back up by the time St. Vincent’s radio show started. St. Vincent is creating mixtapes for specific fans and I’m really excited to hear this approach to a radio show. My wish came true, Beats 1 was only down for about half an hour.

Programming isn’t a free-for-all, it’s obvious that Zane Lowe has set some requirements. Every DJ has played his “World Record”, Pharrell’s new track. I’ve also heard just about every DJ play the band Years & Years. Hopefully the station can avoid getting too repetitive.

Beats 1 Radio is taking some programming risks, content is fresh, Apple is making an effort to invest in young talent and in female talent.

Beats 1 Radio temporarily stopped working, Dr. Dre brutally beats women yet is heavily featured across the service, each DJ excessively reminds you that Beats 1 is available in “100 countries!!!!”, the station only has DJs based in LA, NYC, and London, isn’t Apple getting too big?