Breaking: Spotify Behind the Government Investigation of Apple Negotiations… 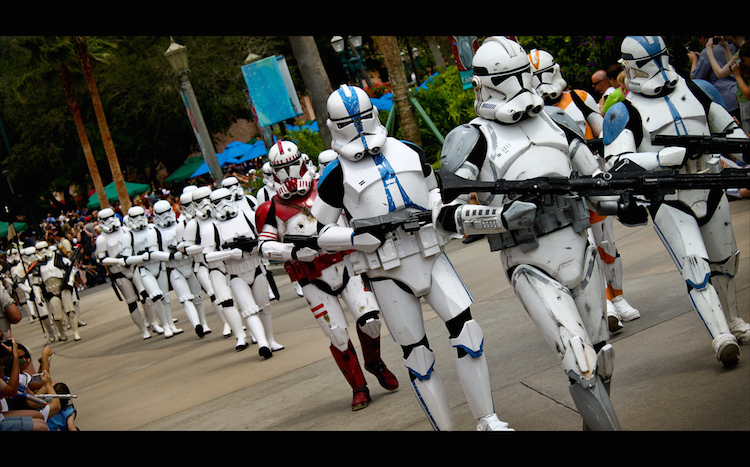 Spotify recently told subscribers to cancel subscriptions made through the Apple Store, and sign up again using the Spotify website. This would keep Apple from taking 30% of Spotify subscriptions.

These jabs have been going on for a while. Politico reports that Spotify’s DC lobbyists have been lobbying directly against Apple, whichhas a lot to do with the Federal Trade Commission’s informal investigation of Apple.

“The entire music economy is evolving, and we want to make sure it’s evolving in a way that’s good for consumers, rights holders, musicians … the entire business…”

Spotify hired four different lobbying firms in DC. On the other hand, Apple spent $1.2 million lobbying in DC in the first quarter of this year.